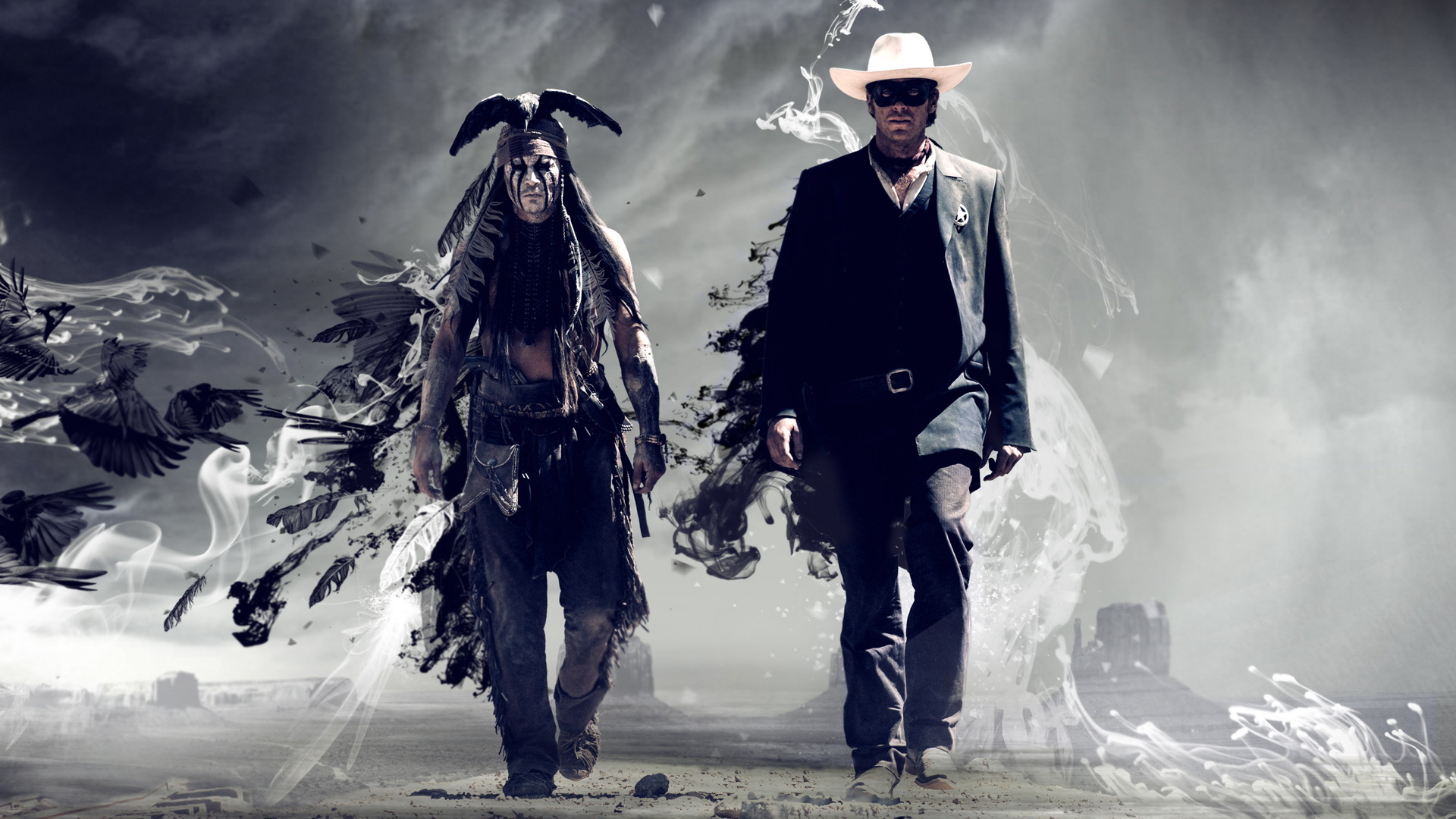 The Lone Ranger is a 2013 American action western film directed by Gore Verbinski from a screenplay written by Justin Haythe, Ted Elliott, and Terry Rossio. Based on the radio series of the same name, the film stars Johnny Depp as Tonto, the narrator of the events, and Armie Hammer as John Reid. -Wikipedia

Following poor results from focus groups before the release of the Lone Ranger in the U.K. Axis Animation were approached by Disney Movies to work on the Lone Ranger trailer for U.K. release – to make it more “cool” and appealing to the target audience.

I was hired as Art Director to pitch different possible routes. The inky, desaturated route was chosen and I then worked with Axis in Scotland, Disney in L.A. and 2Viente in Argentina to achieve this look.I provided designed style frames & direction, which 2Viente then brought to life. 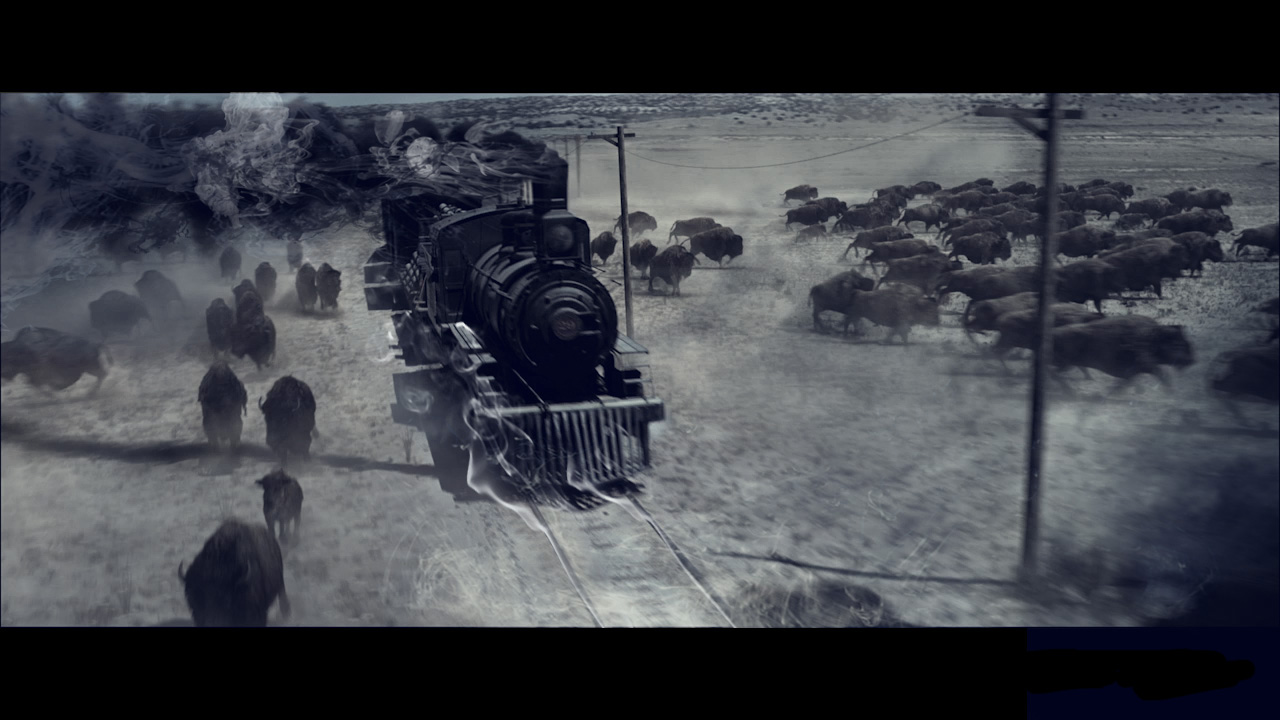 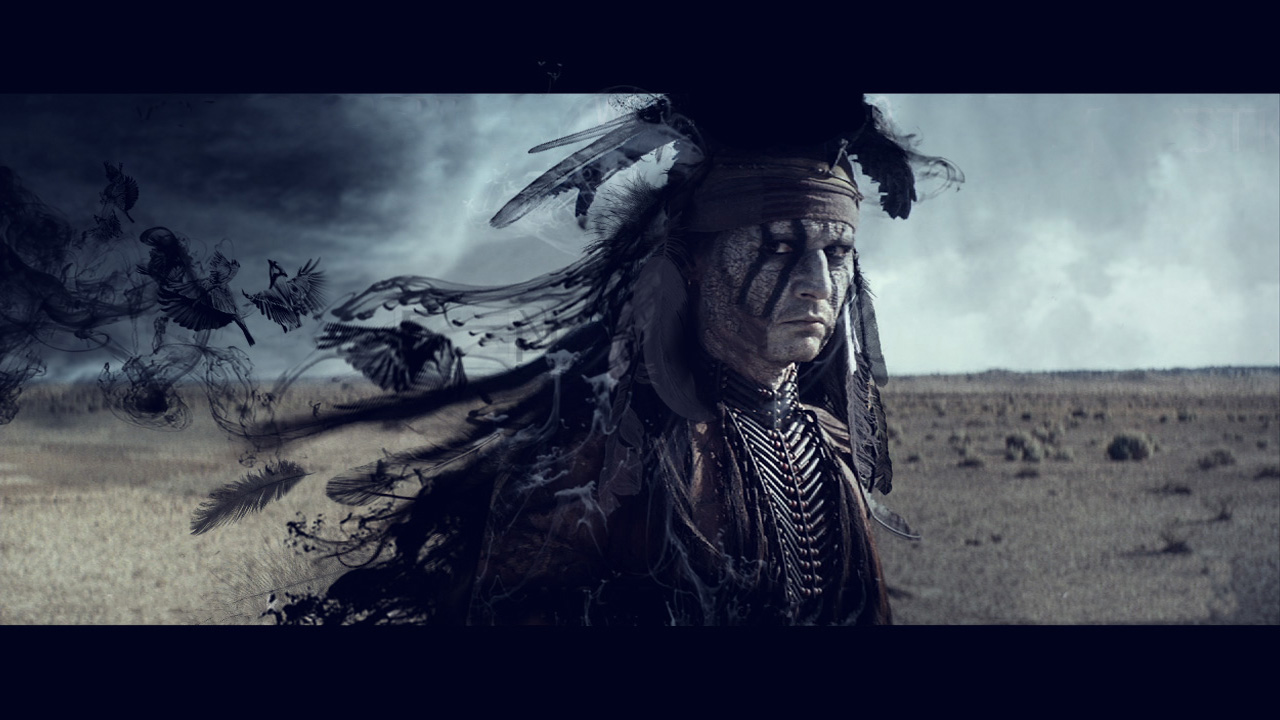 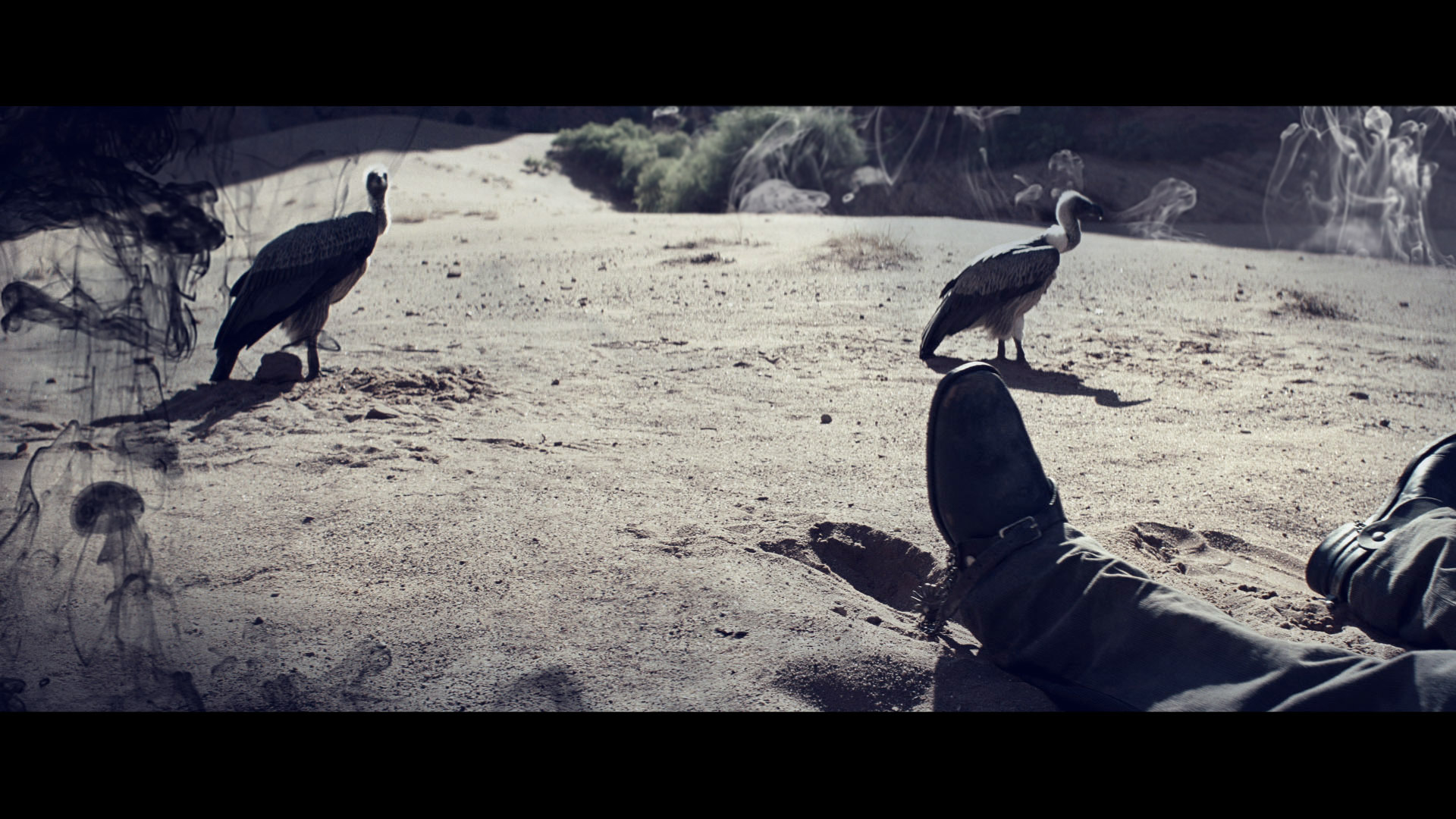 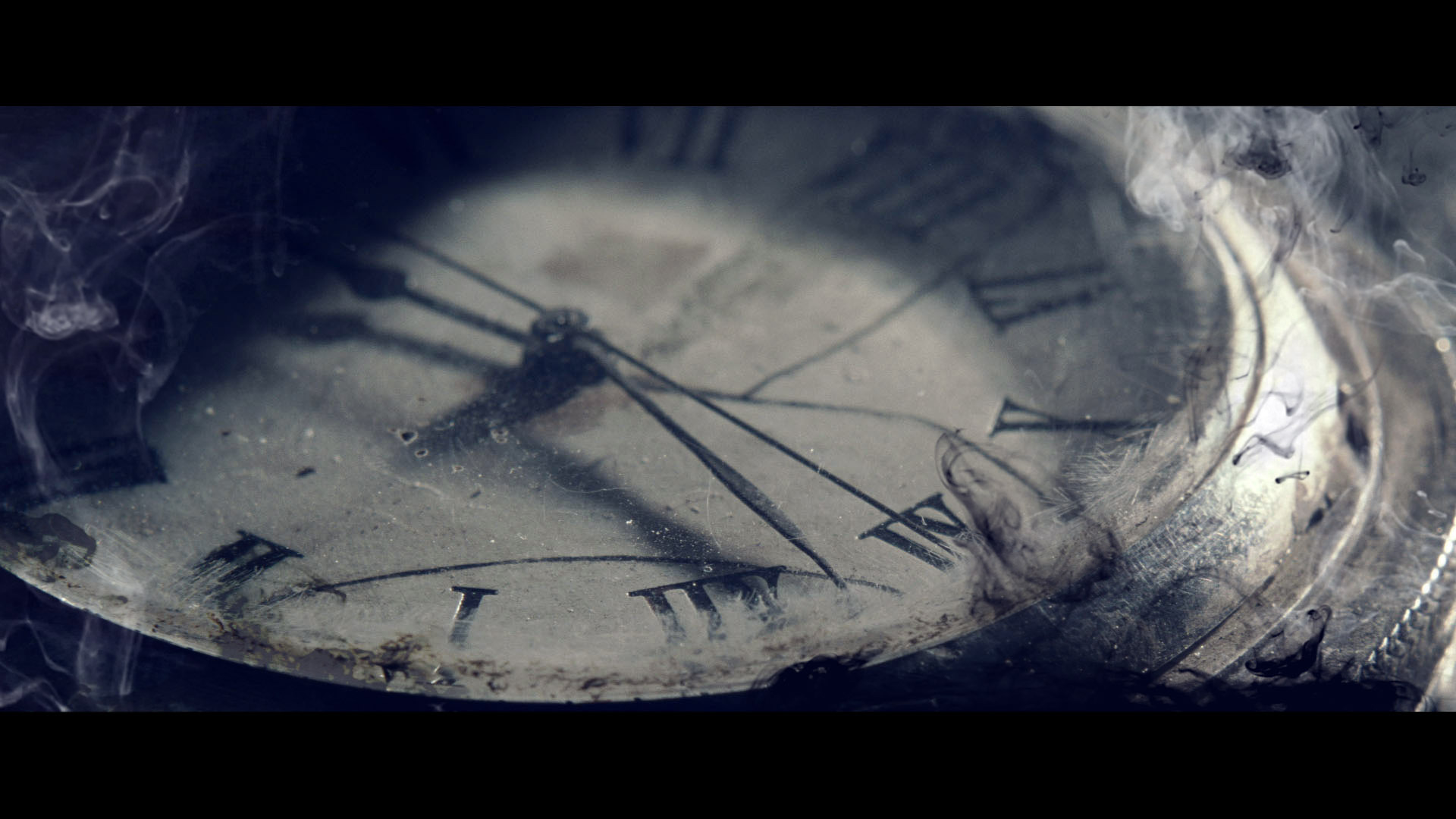 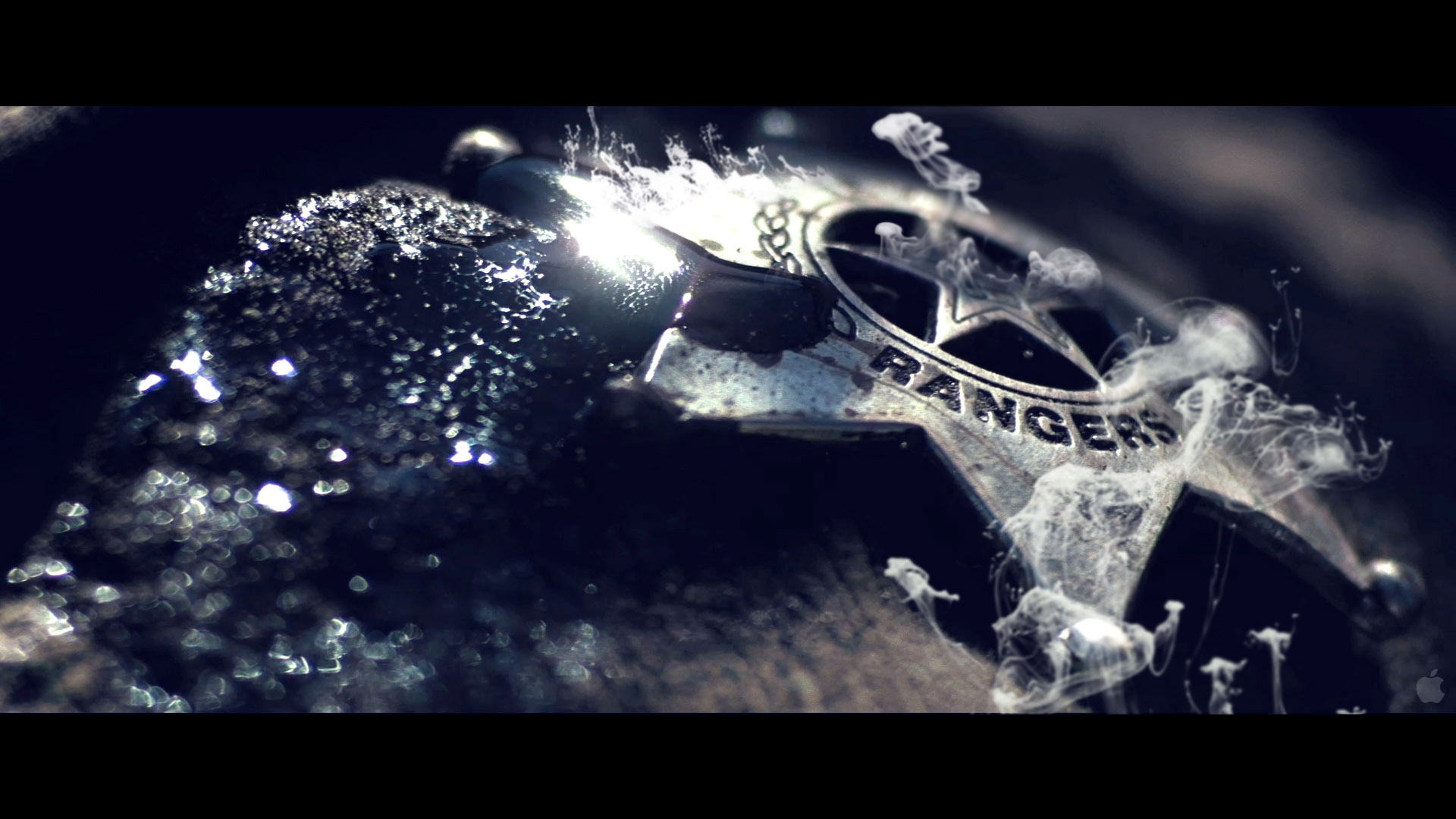 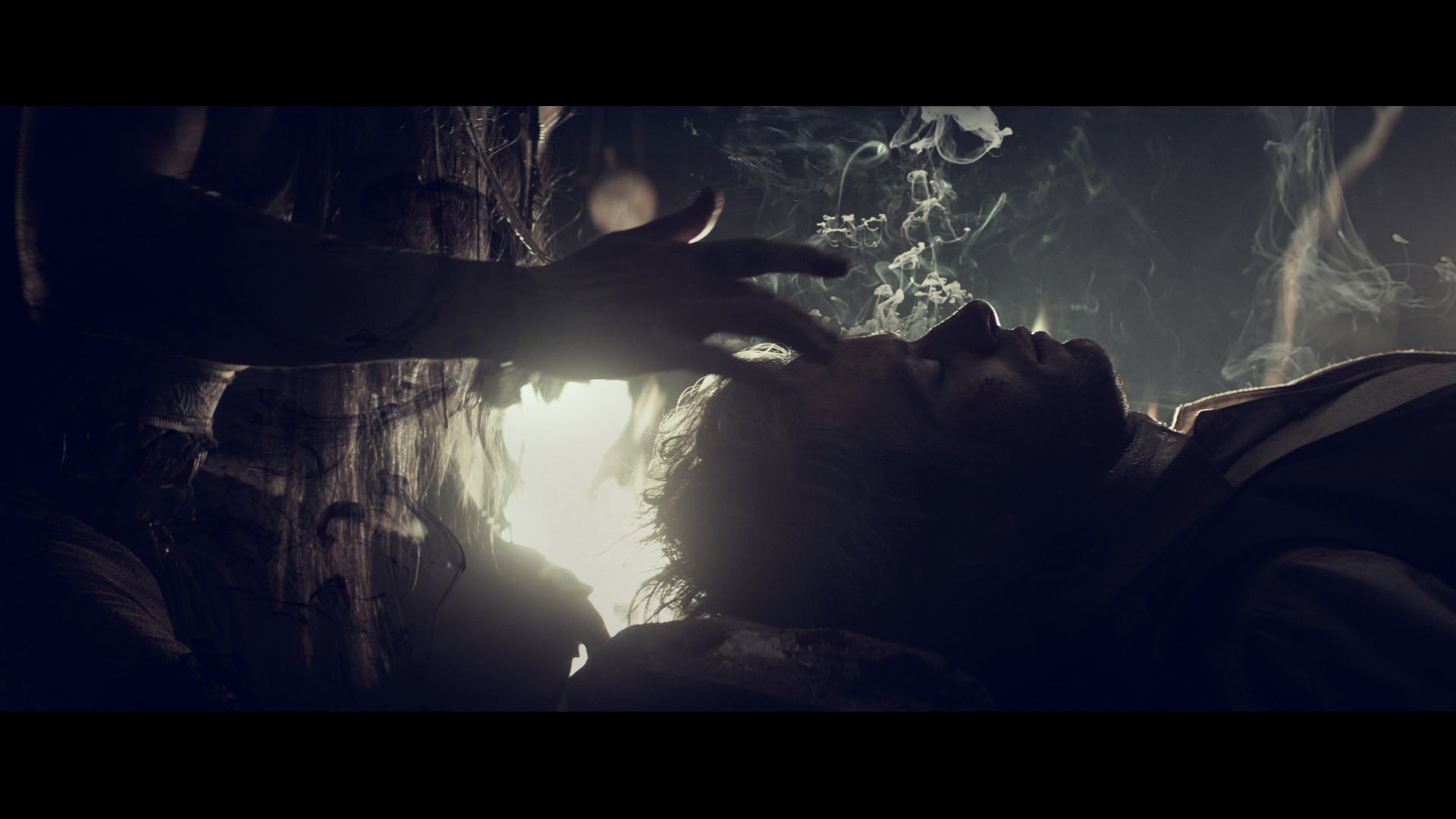 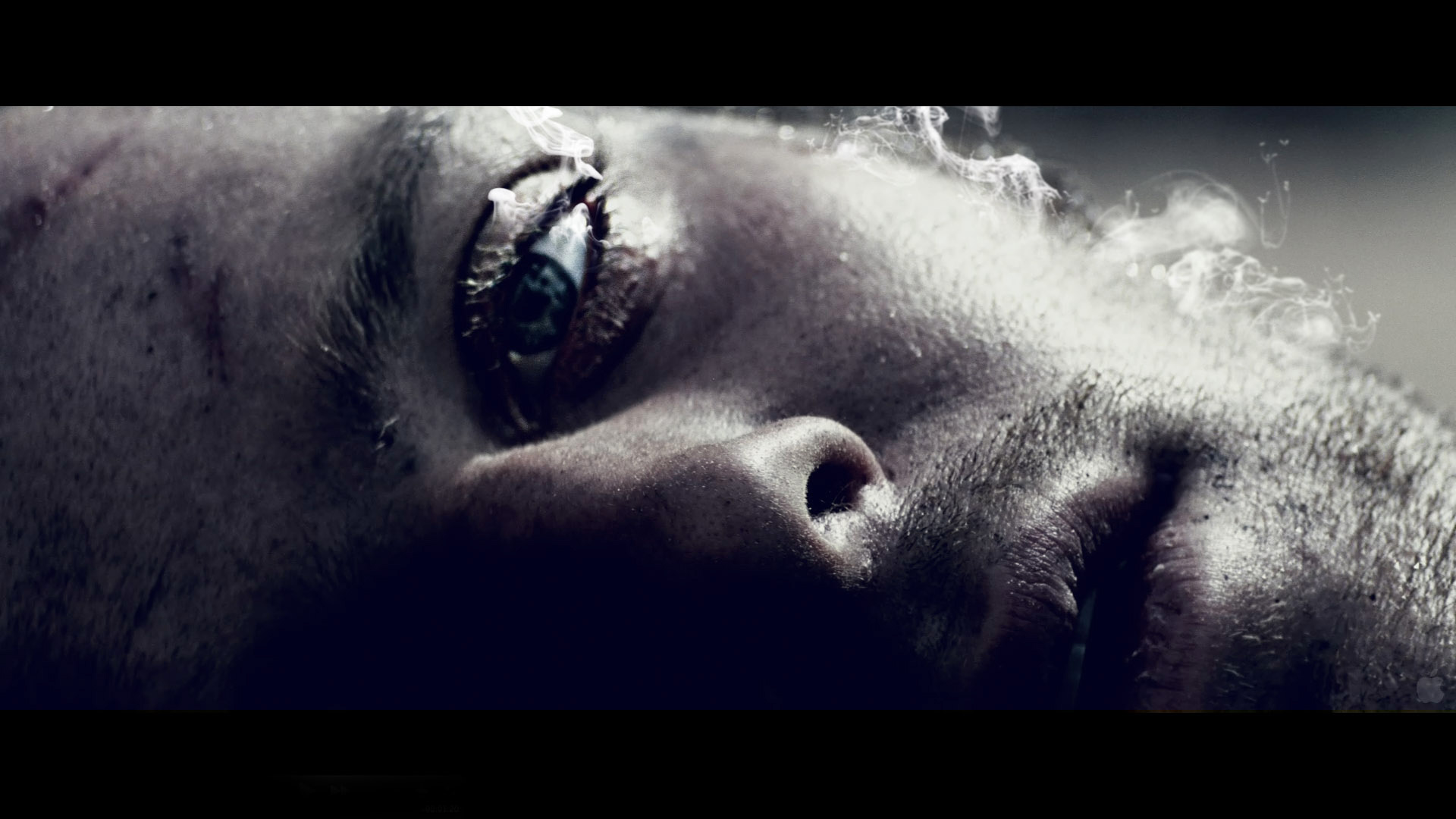 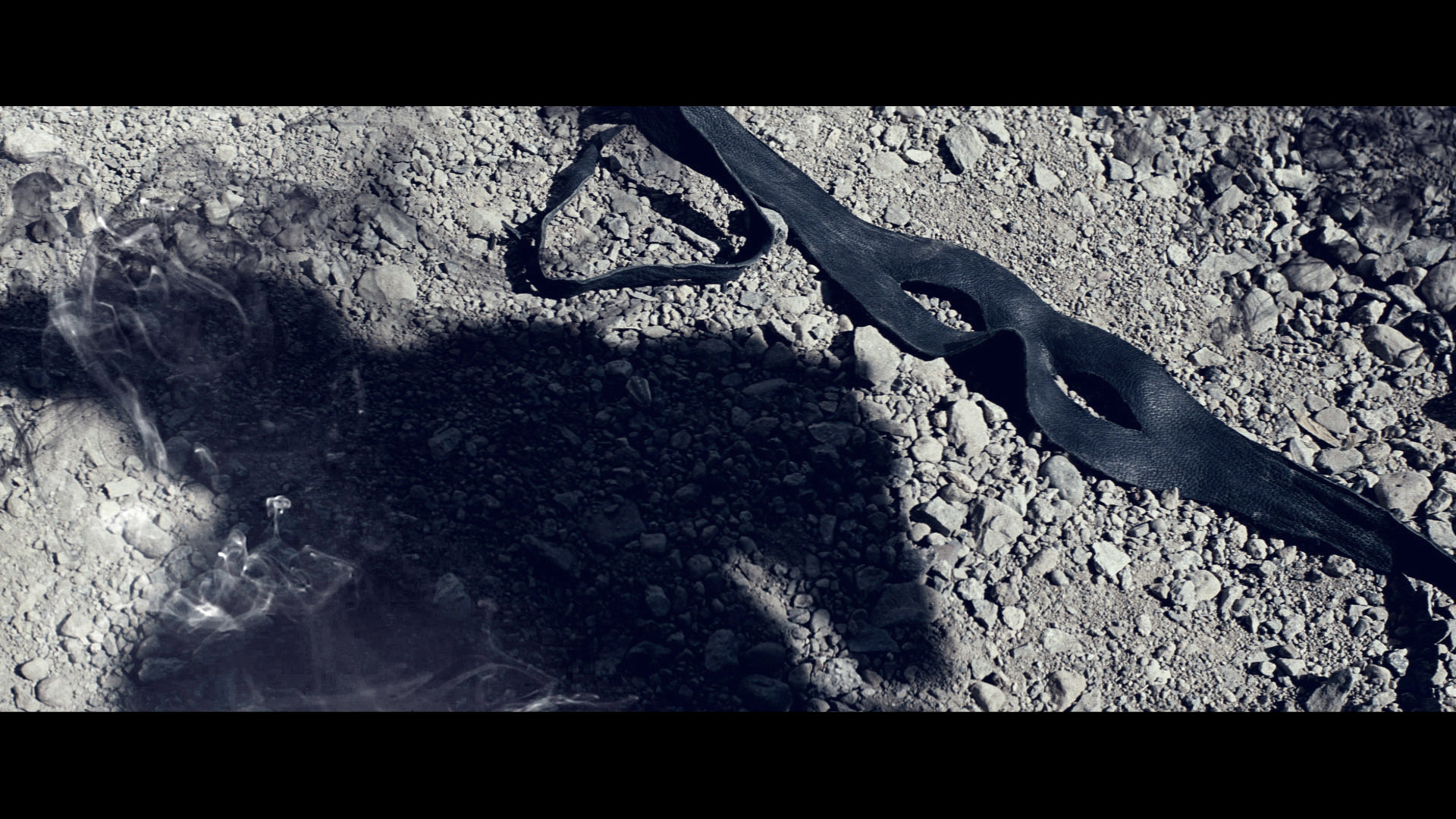 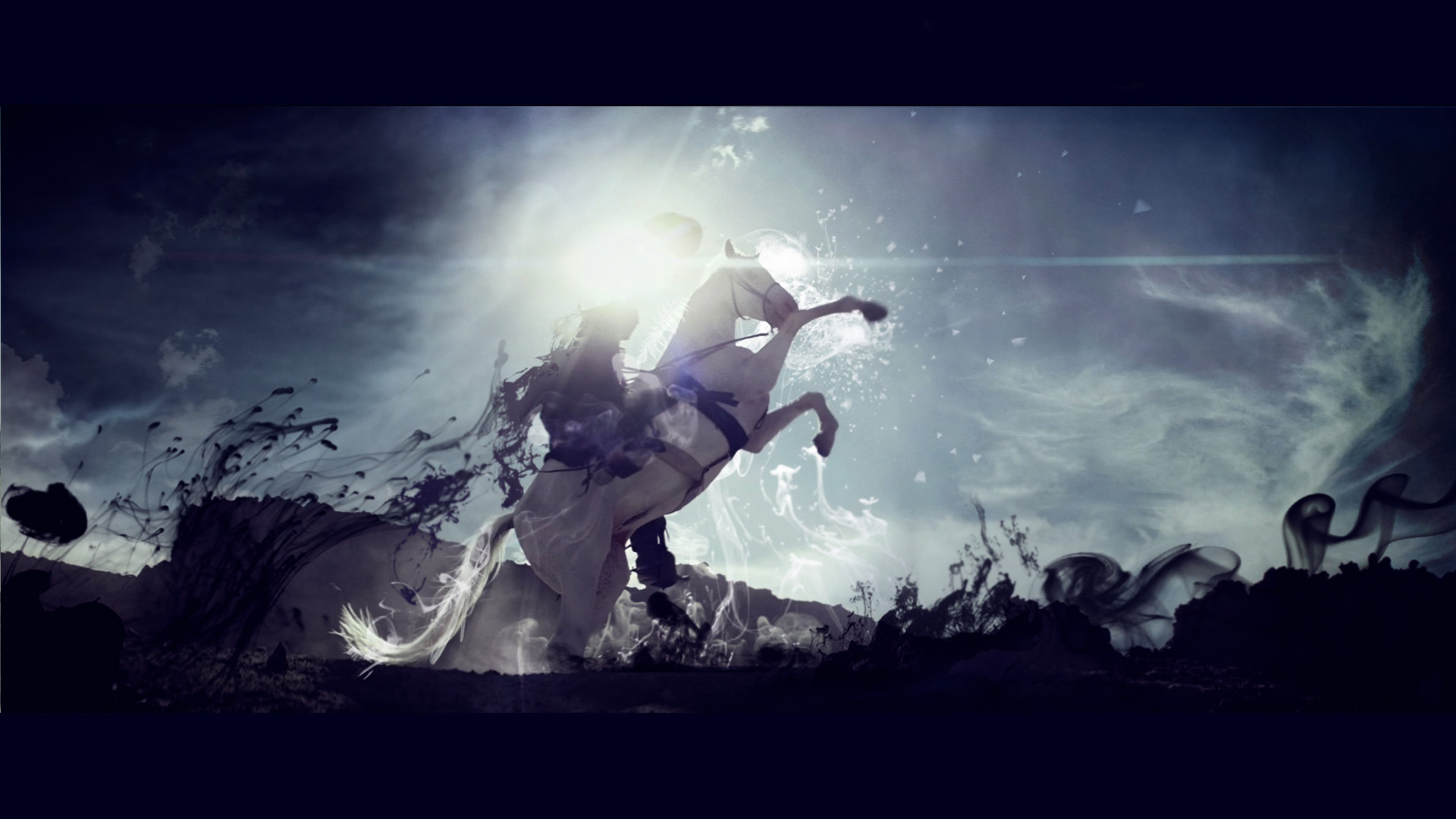 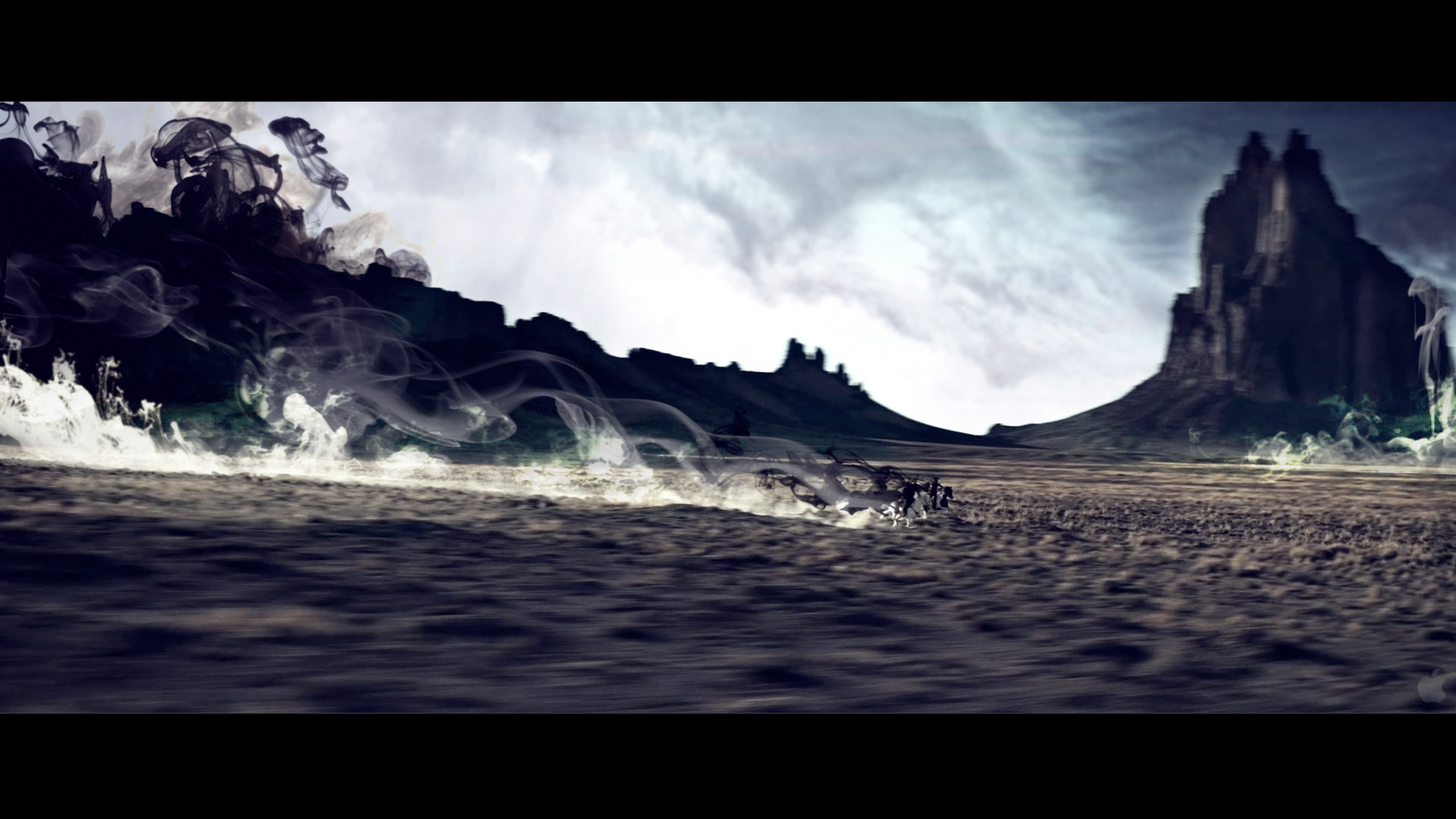 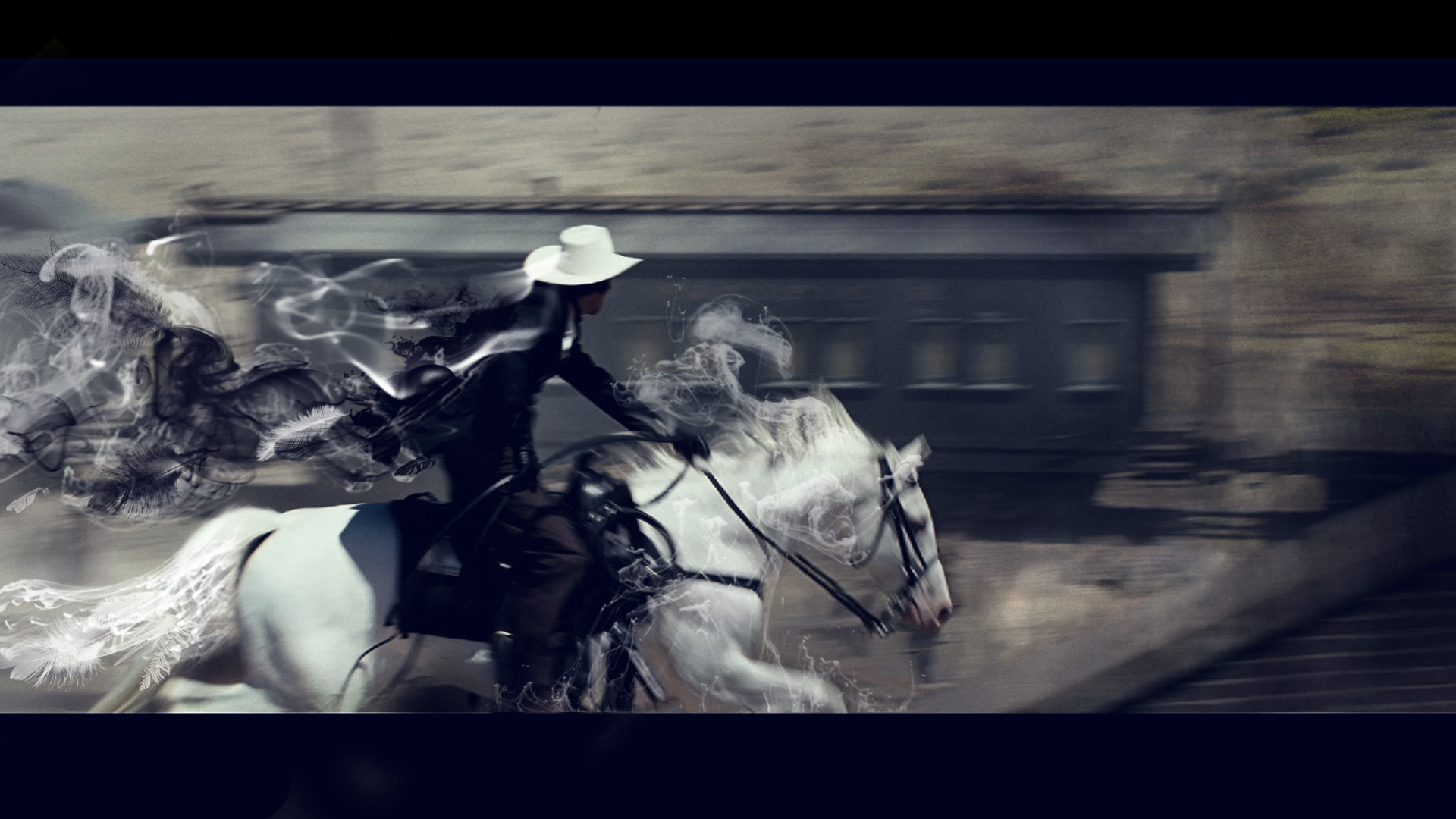 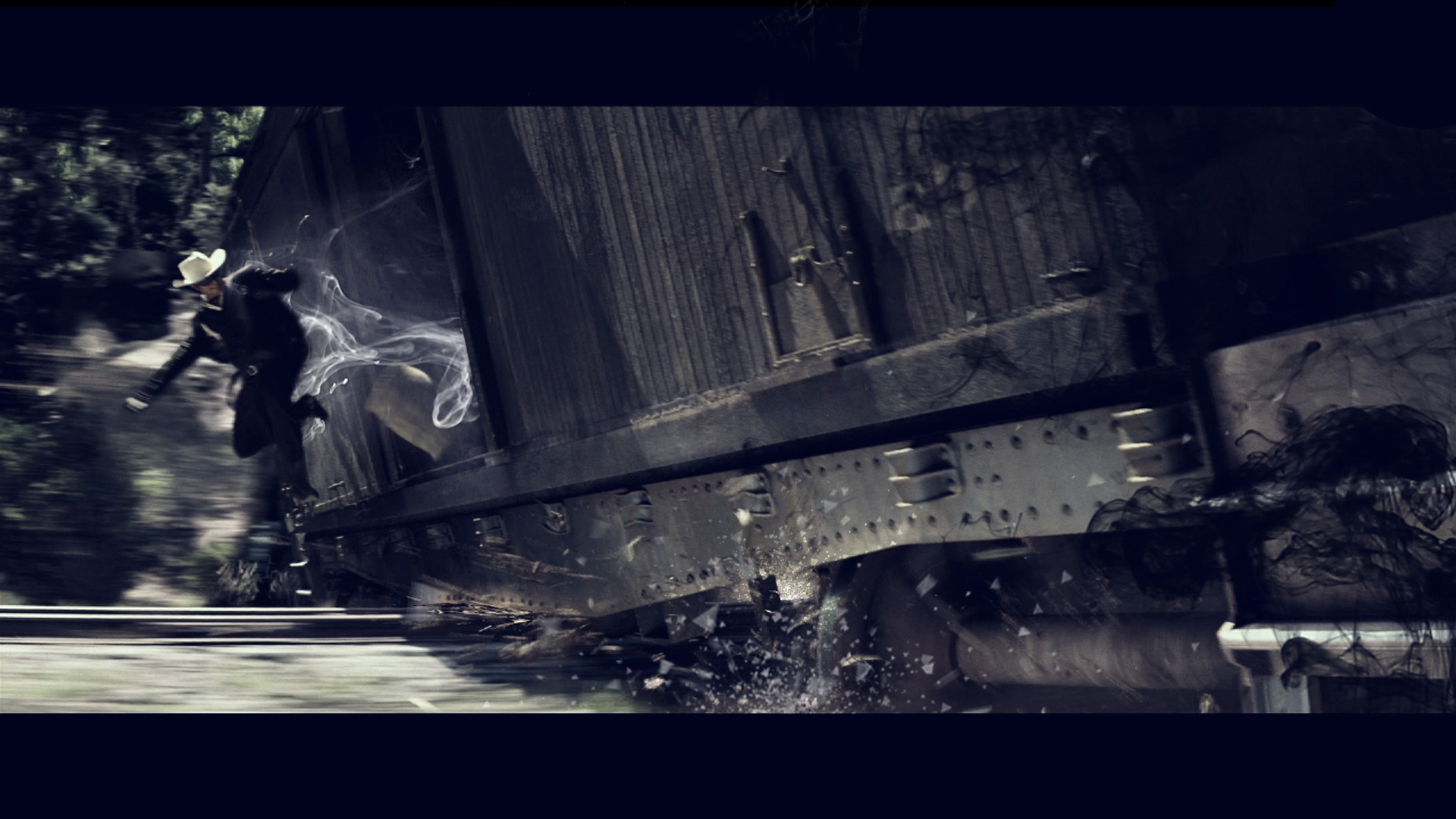 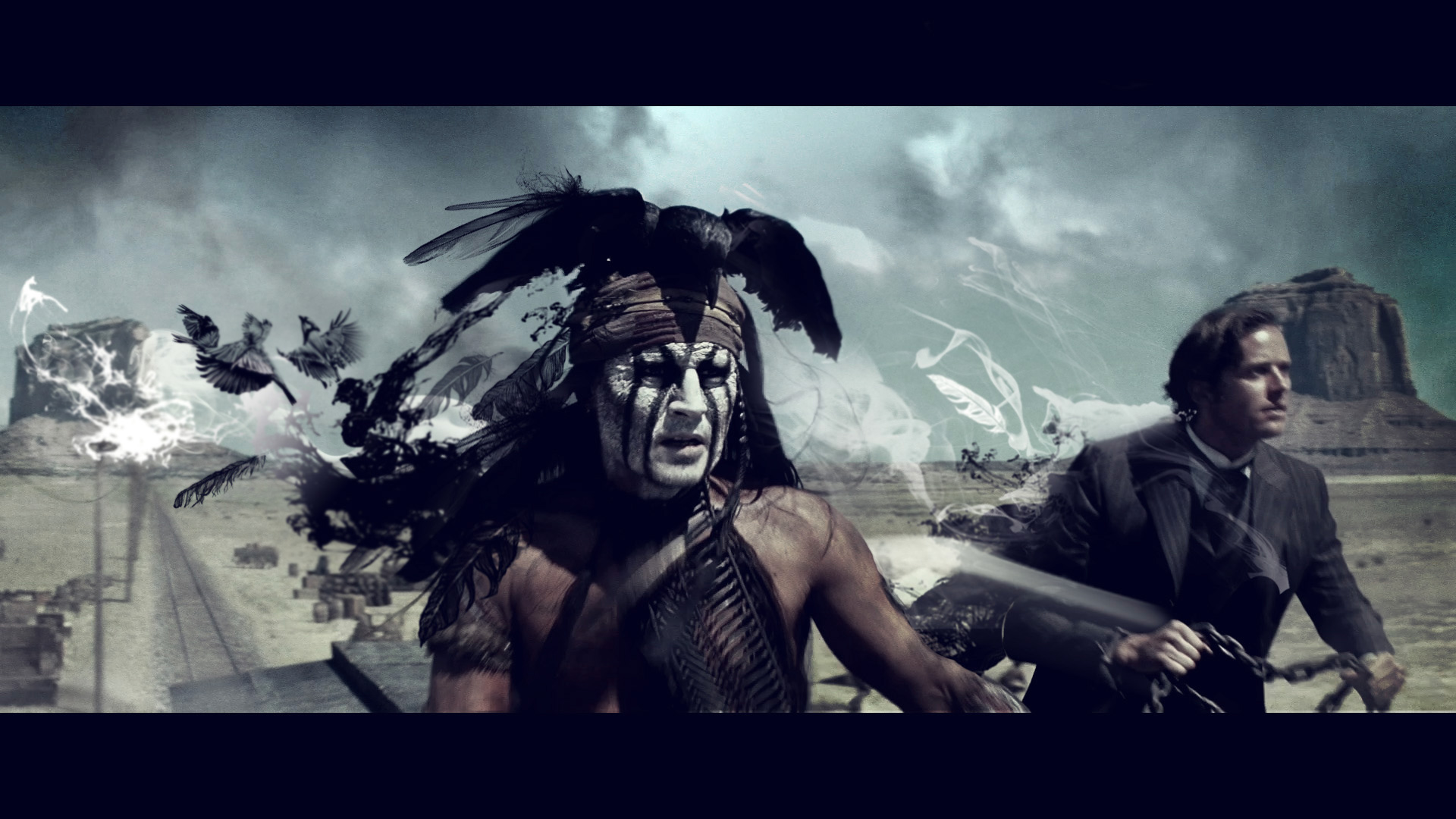 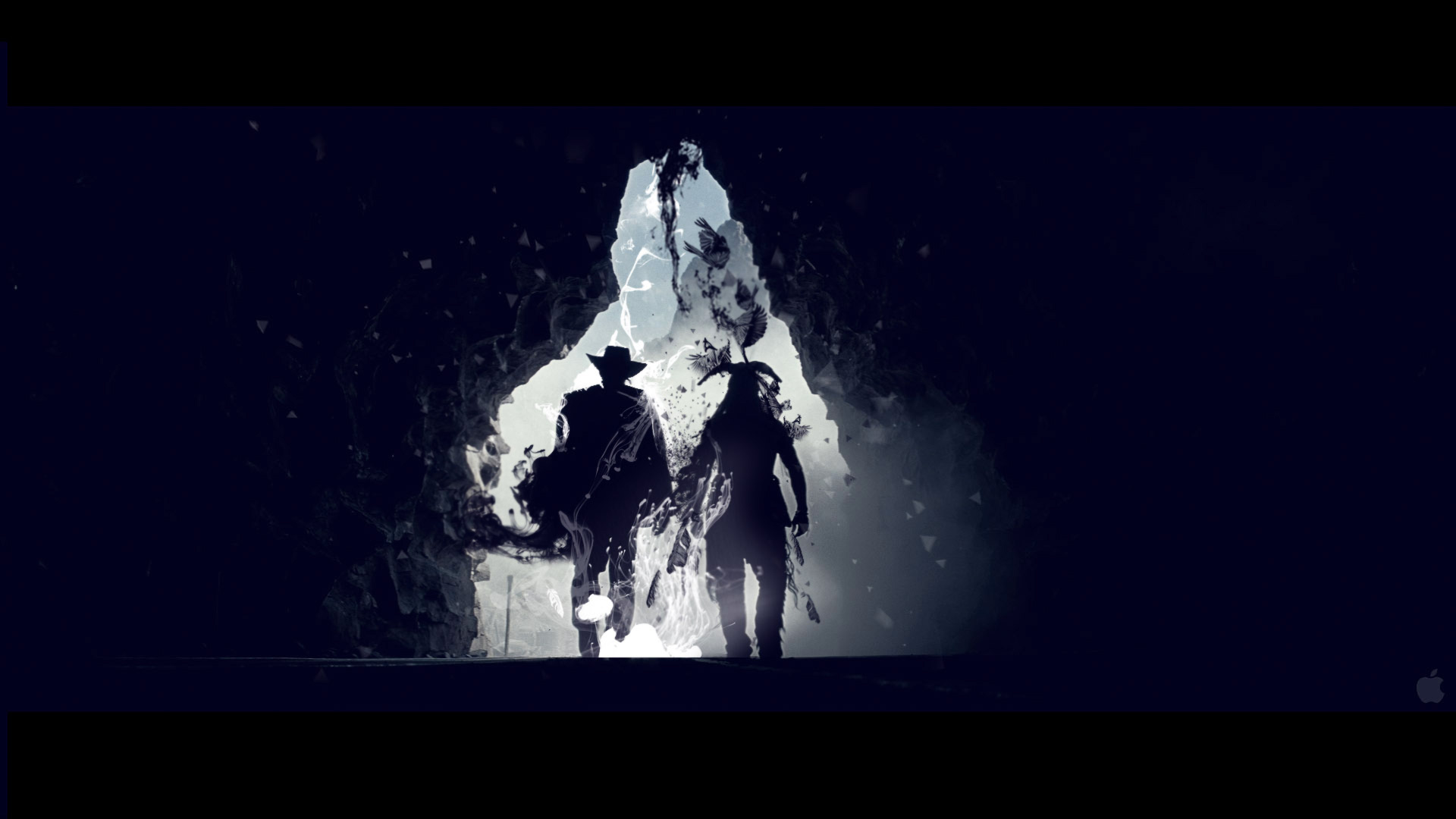