A promotional trailer created for the Ships, Clocks & Stars exhibition at the National Maritime Museum in London, UK.

The exhibition tells the extraordinary story of the race to determine longitude (east-west position) at sea, helping to solve the problem of navigation and saving seafarers from terrible fates including shipwreck and starvation.
The quest to solve the world’s biggest challenge and the battle for the huge rewards of up to £20,000 explored the rivalries and ingenious inventions of some of the greatest minds of the 17th and 18th centuries including Galileo, Isaac Newton, Captain Cook and John Harrison. Centuries later, the science they developed still influences critical areas of modern life, from satnav and mobile phones to international time zones. 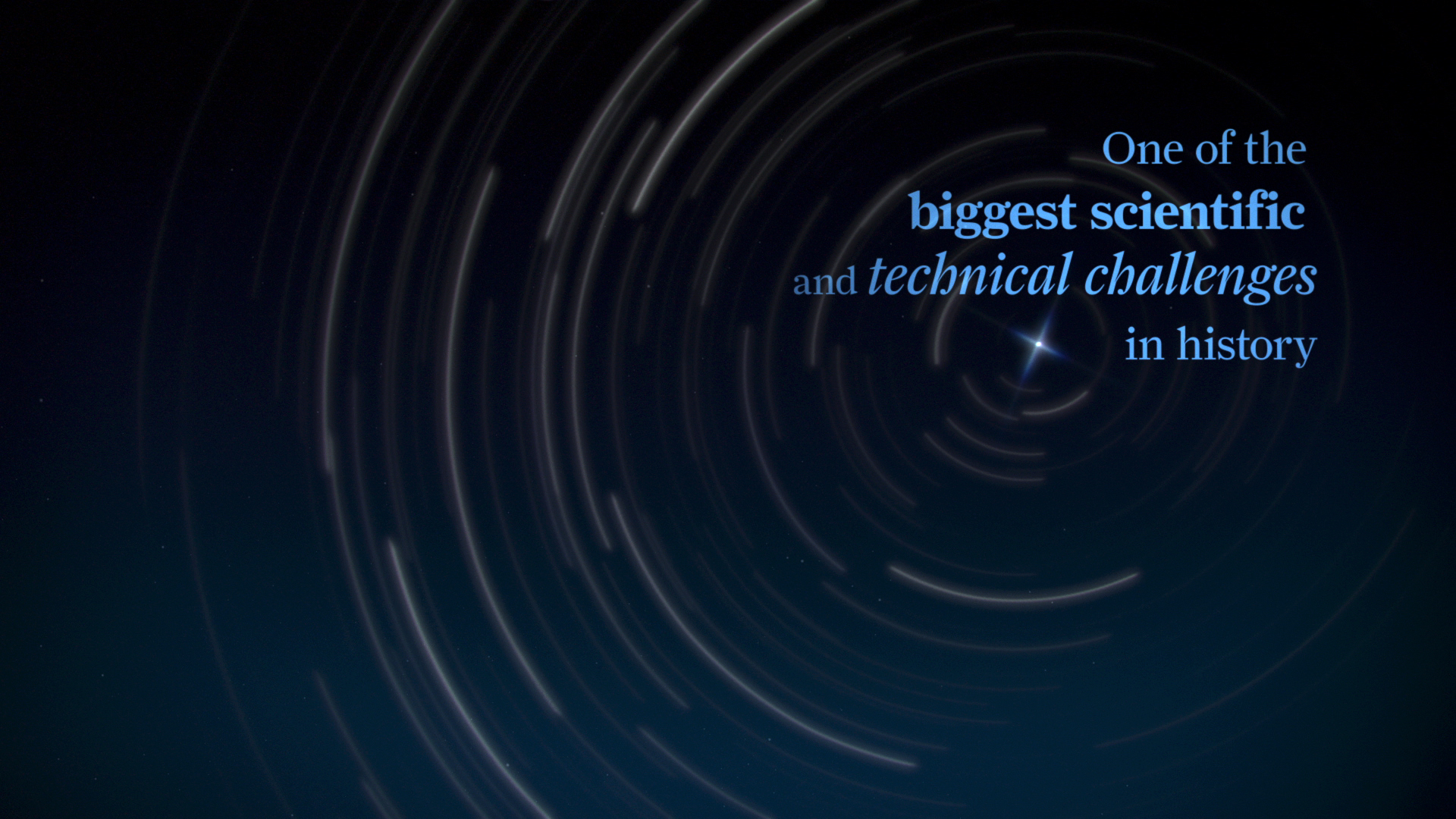 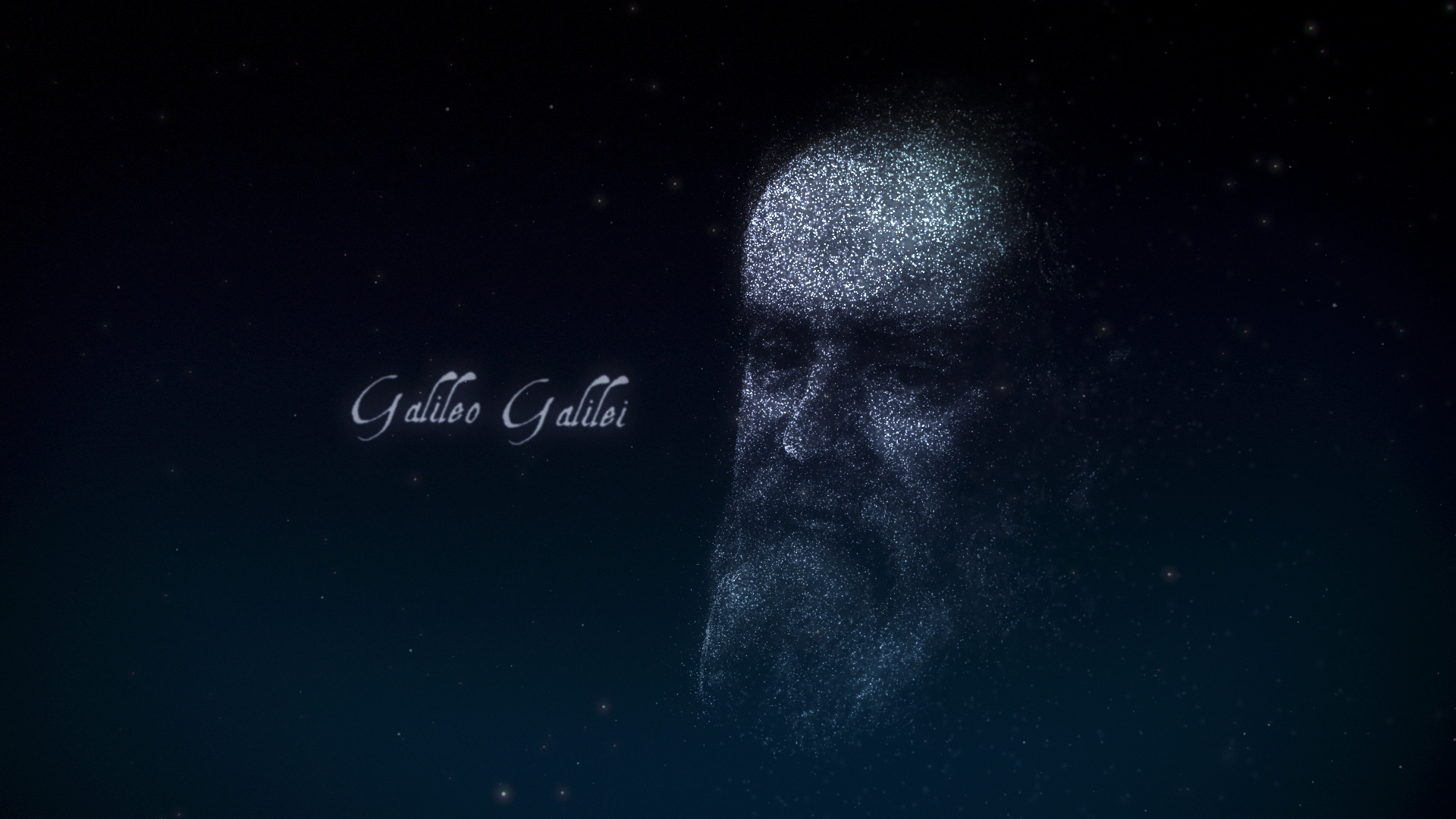 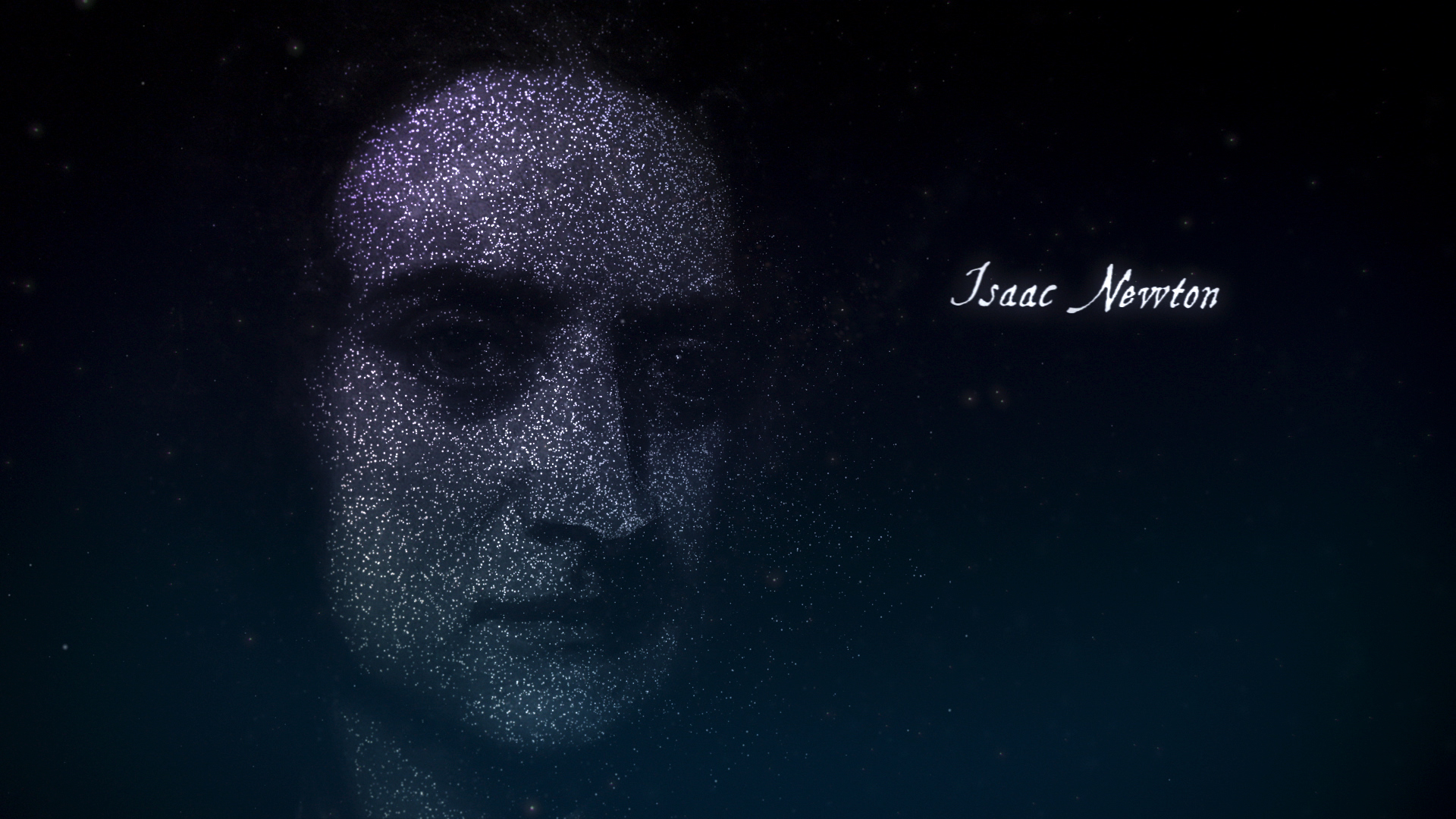 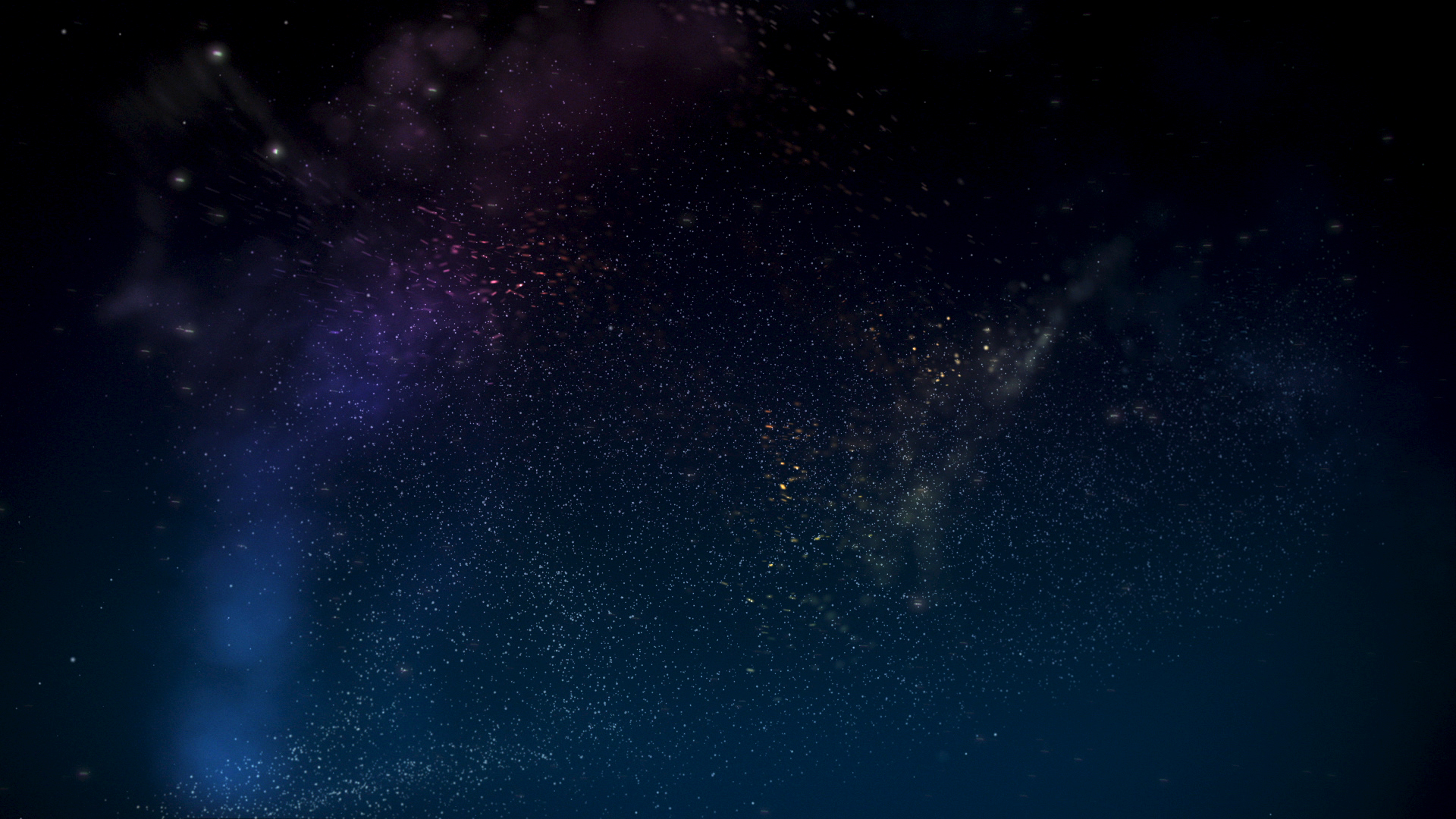 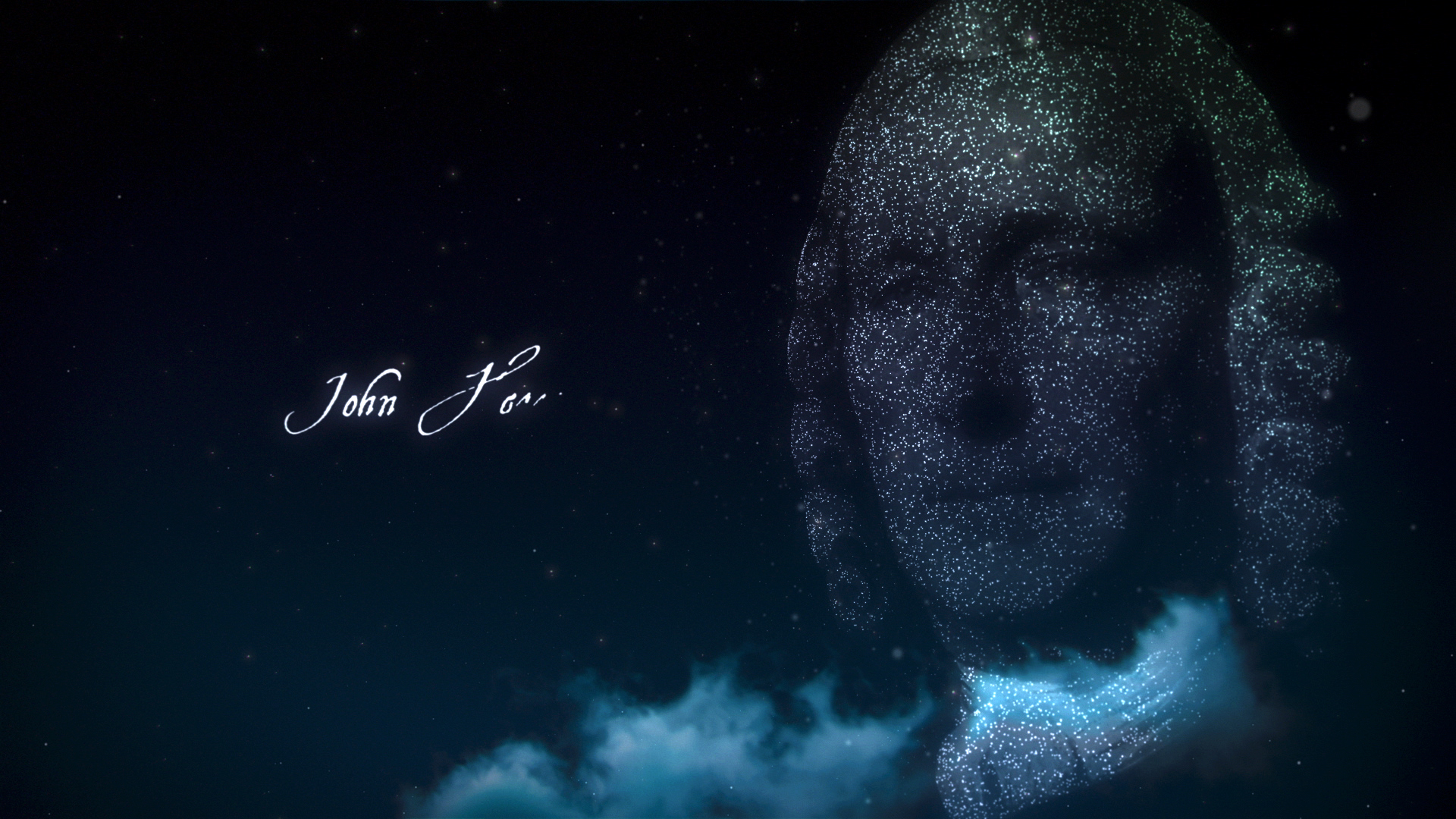 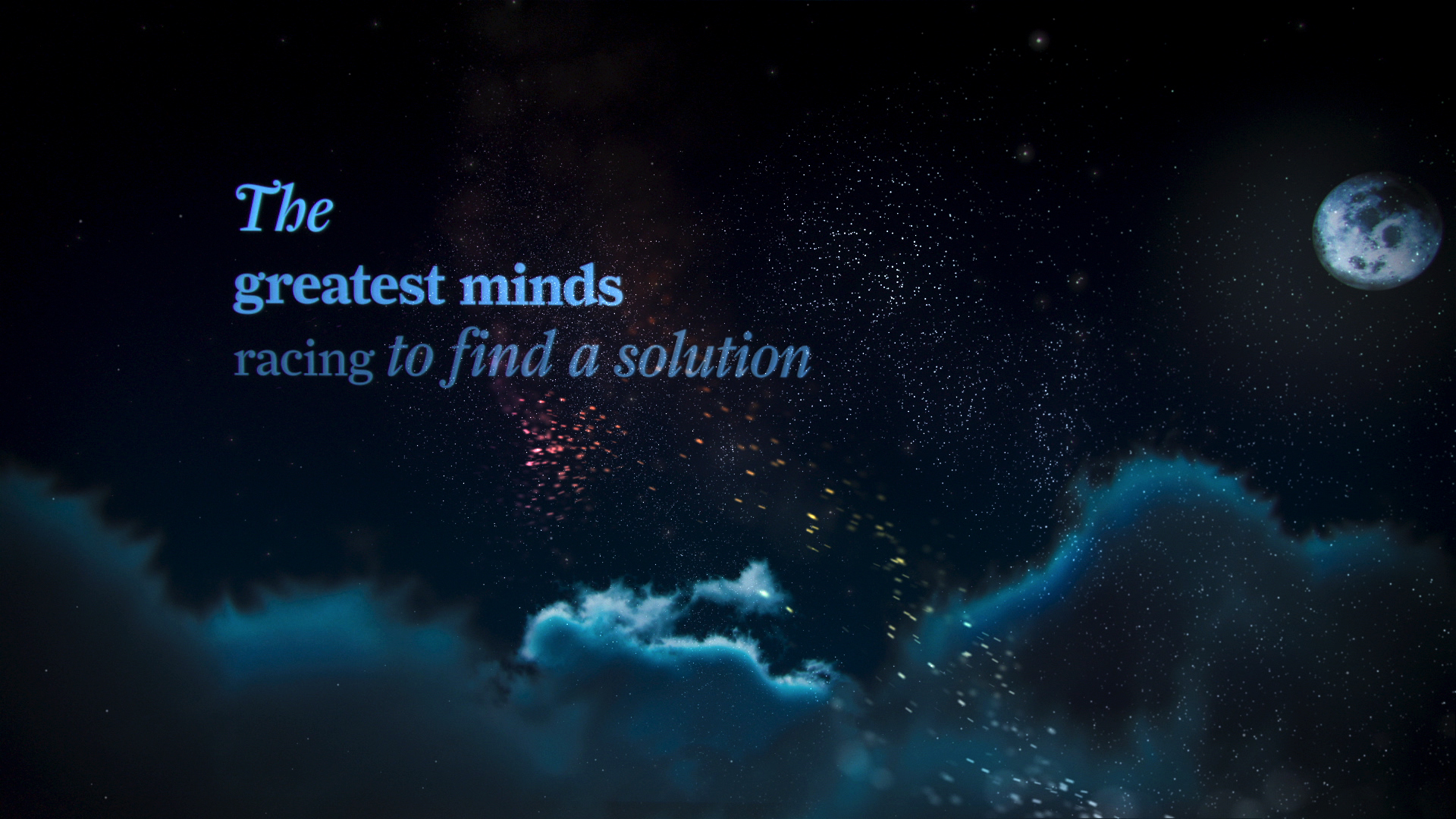 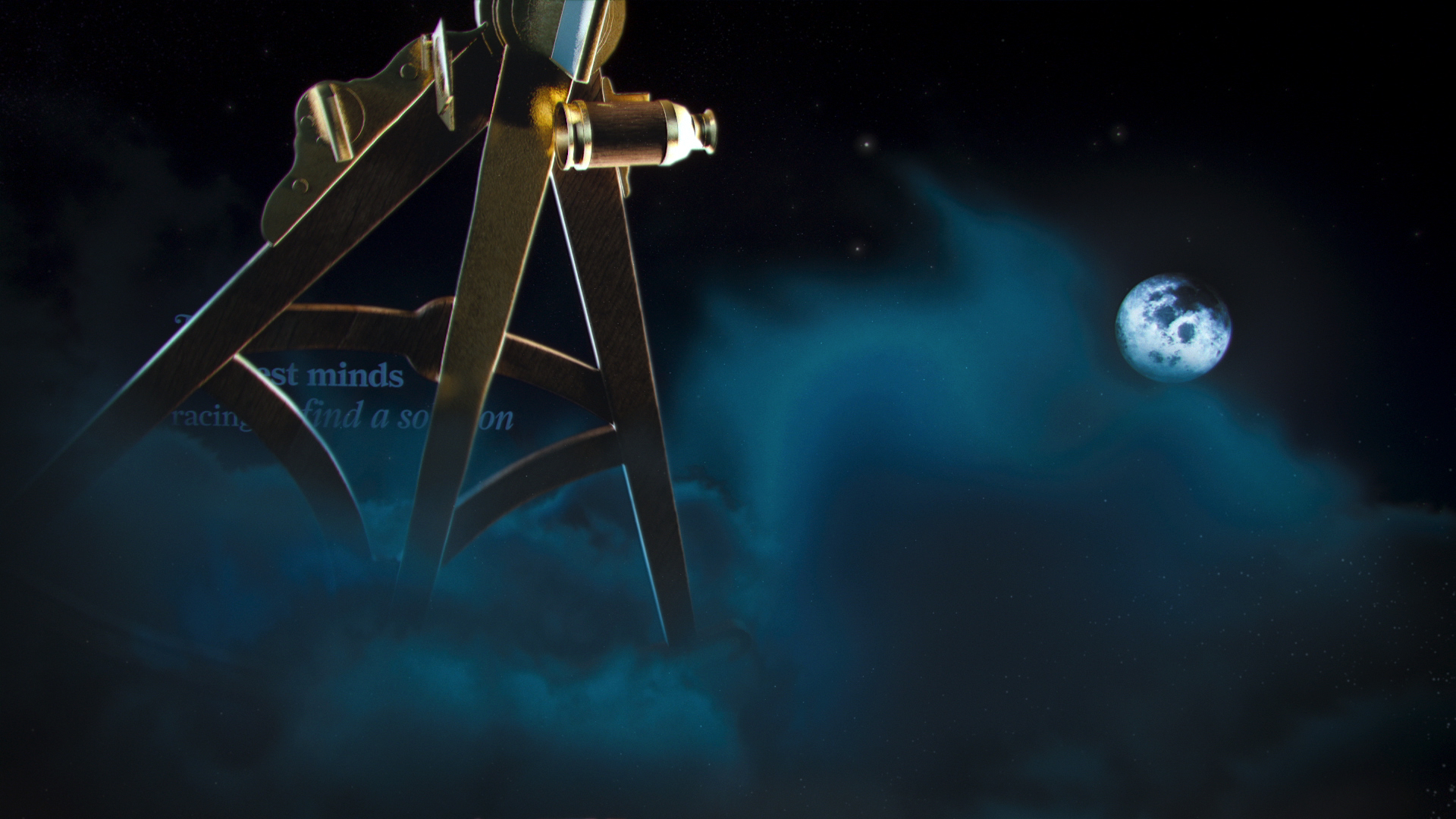 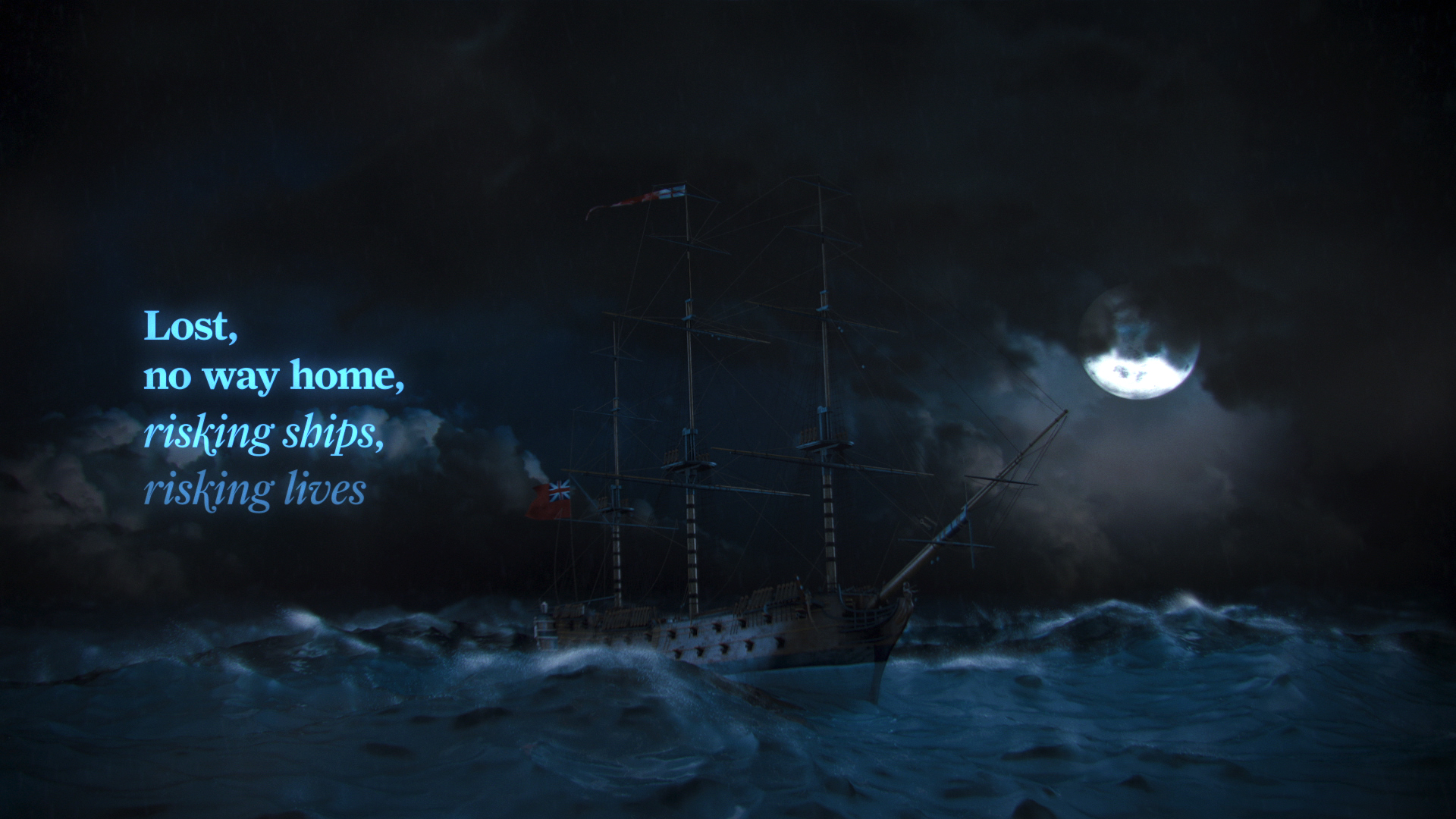 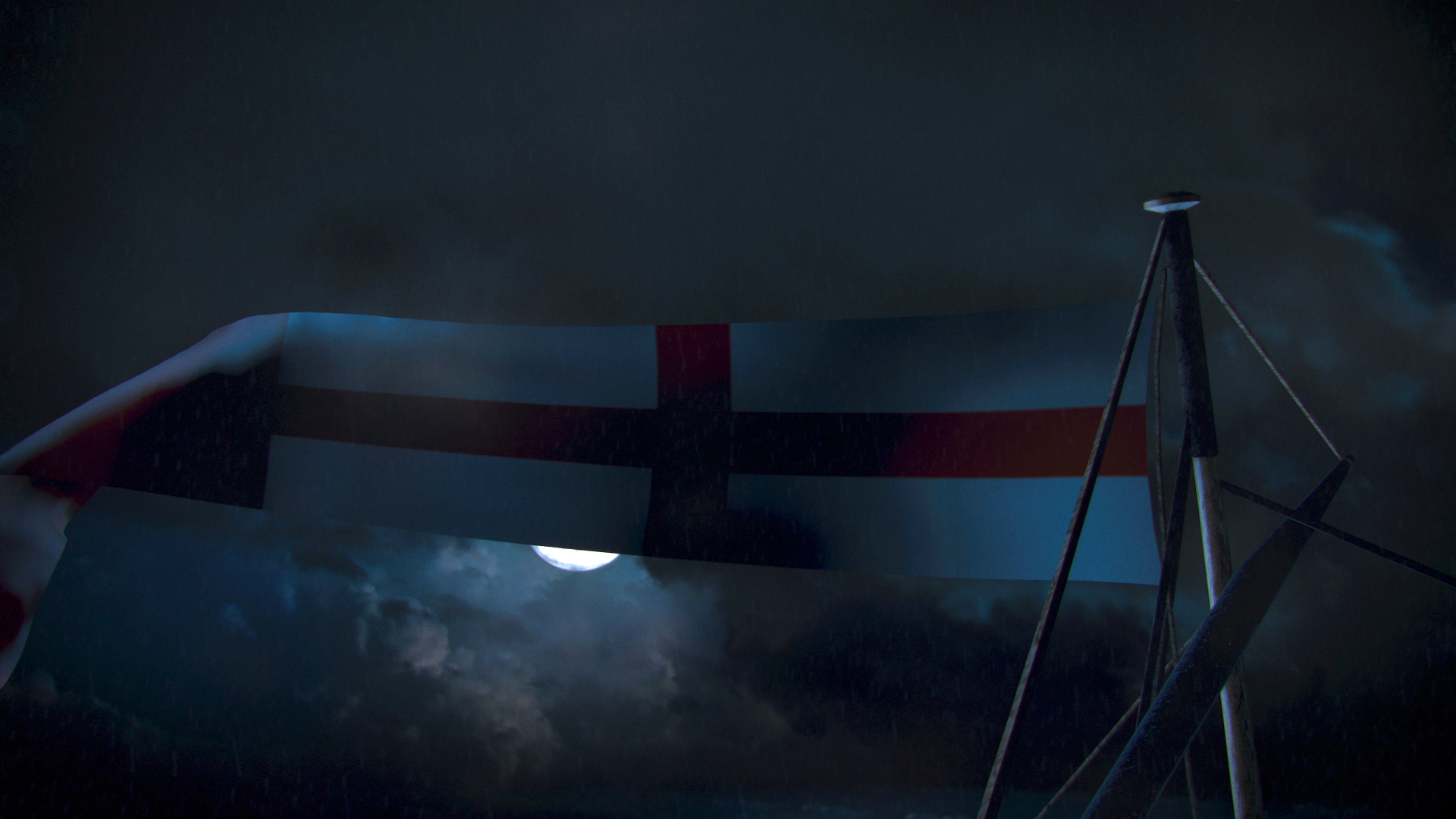 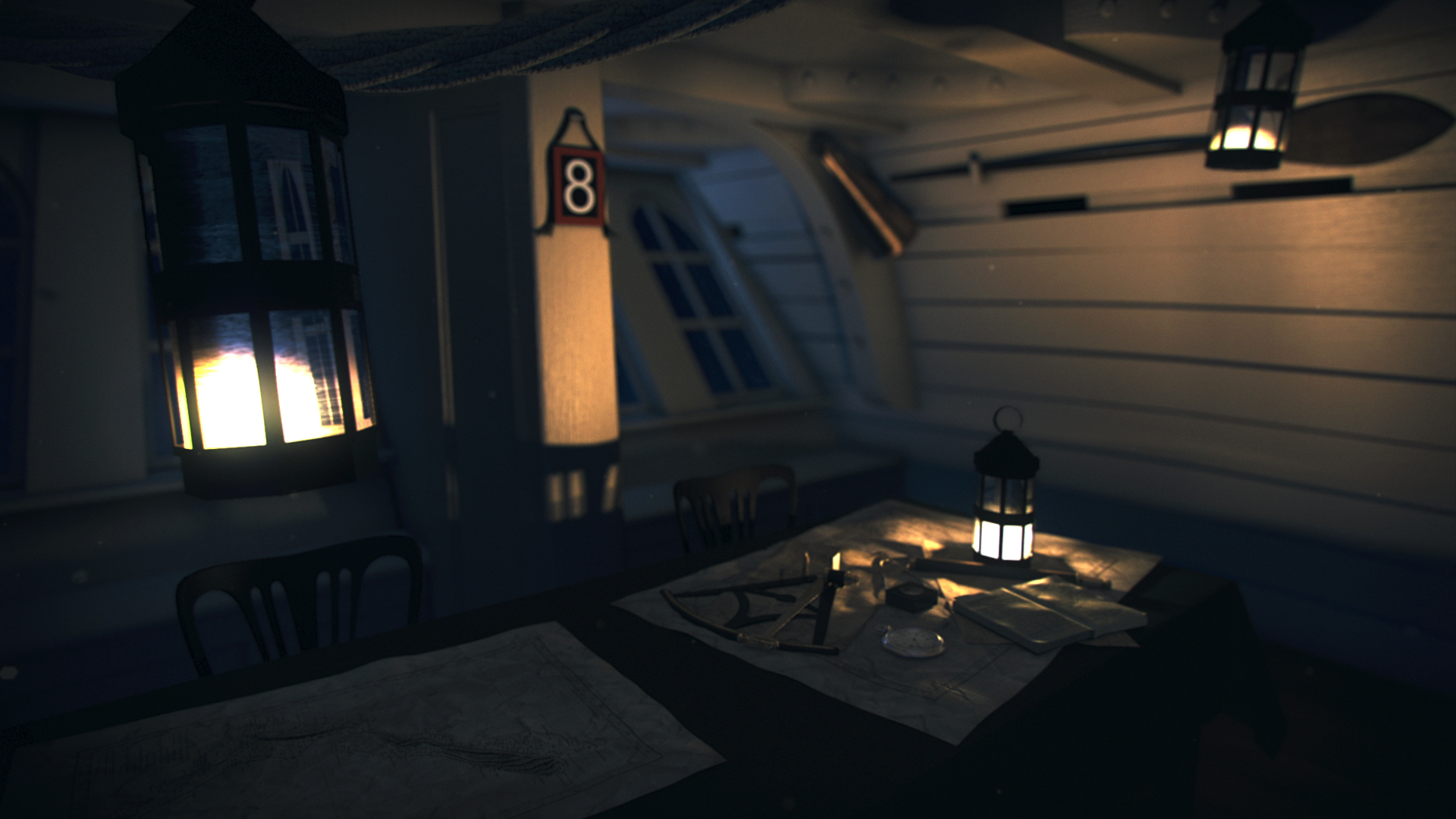 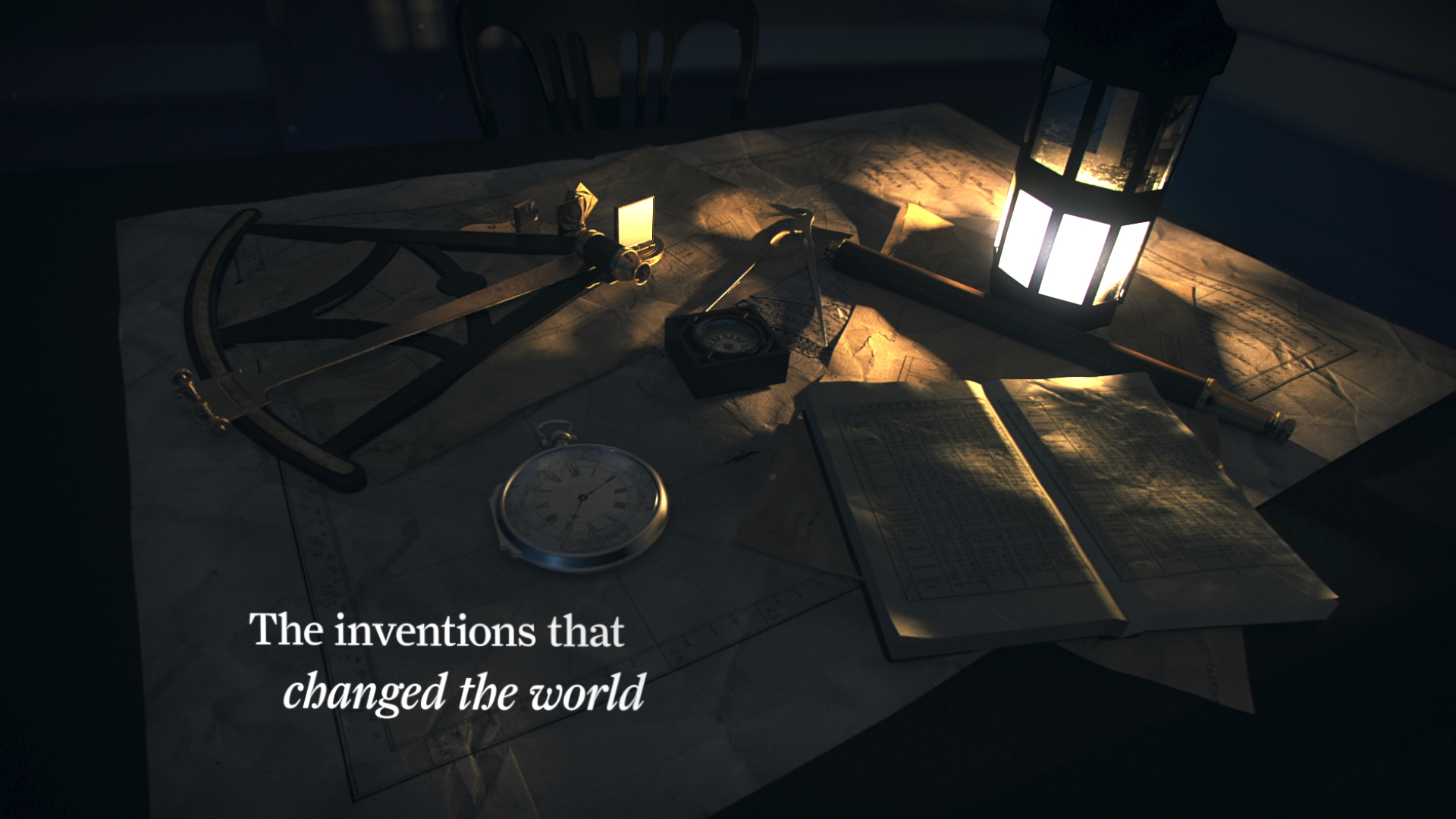 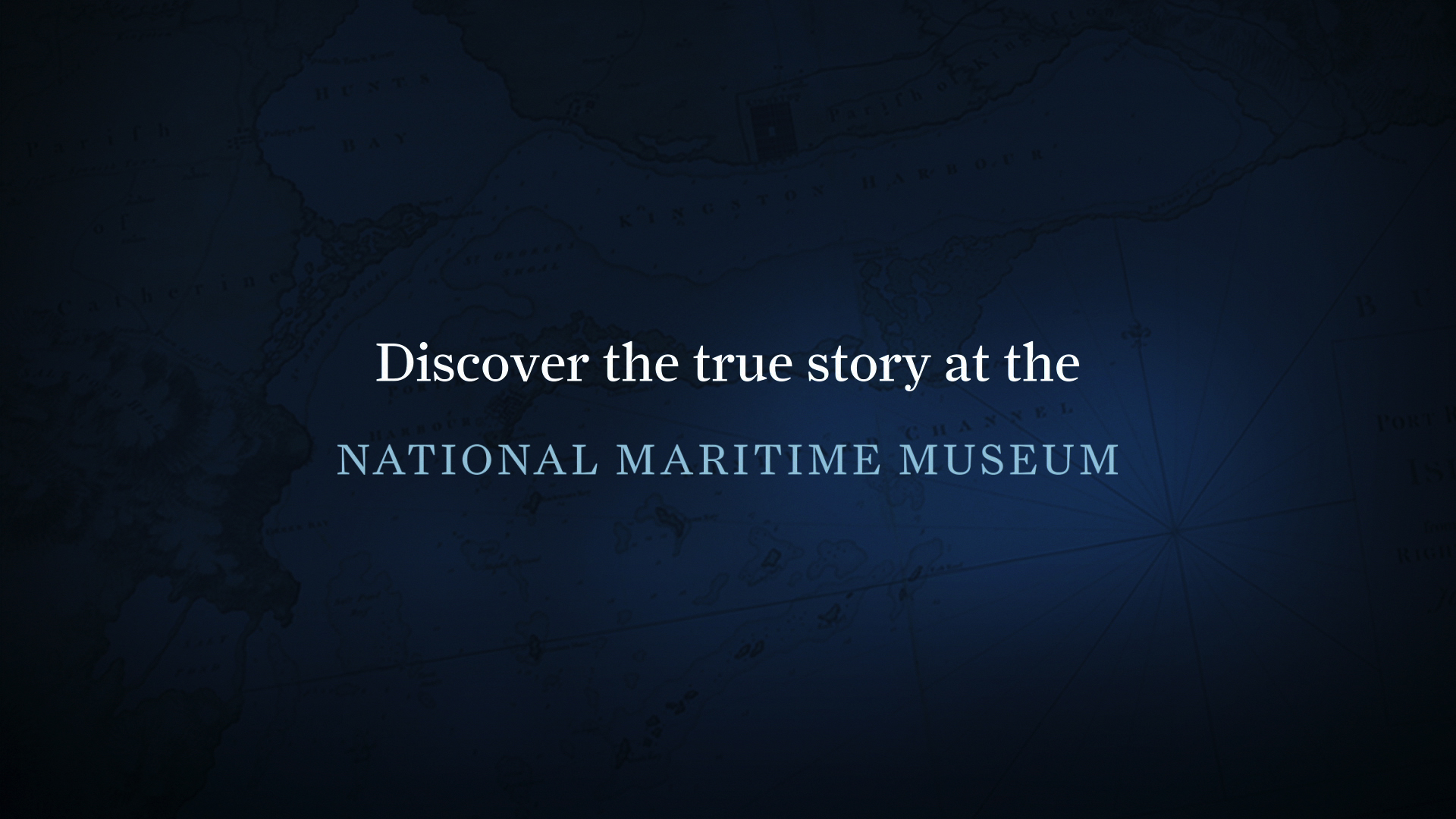 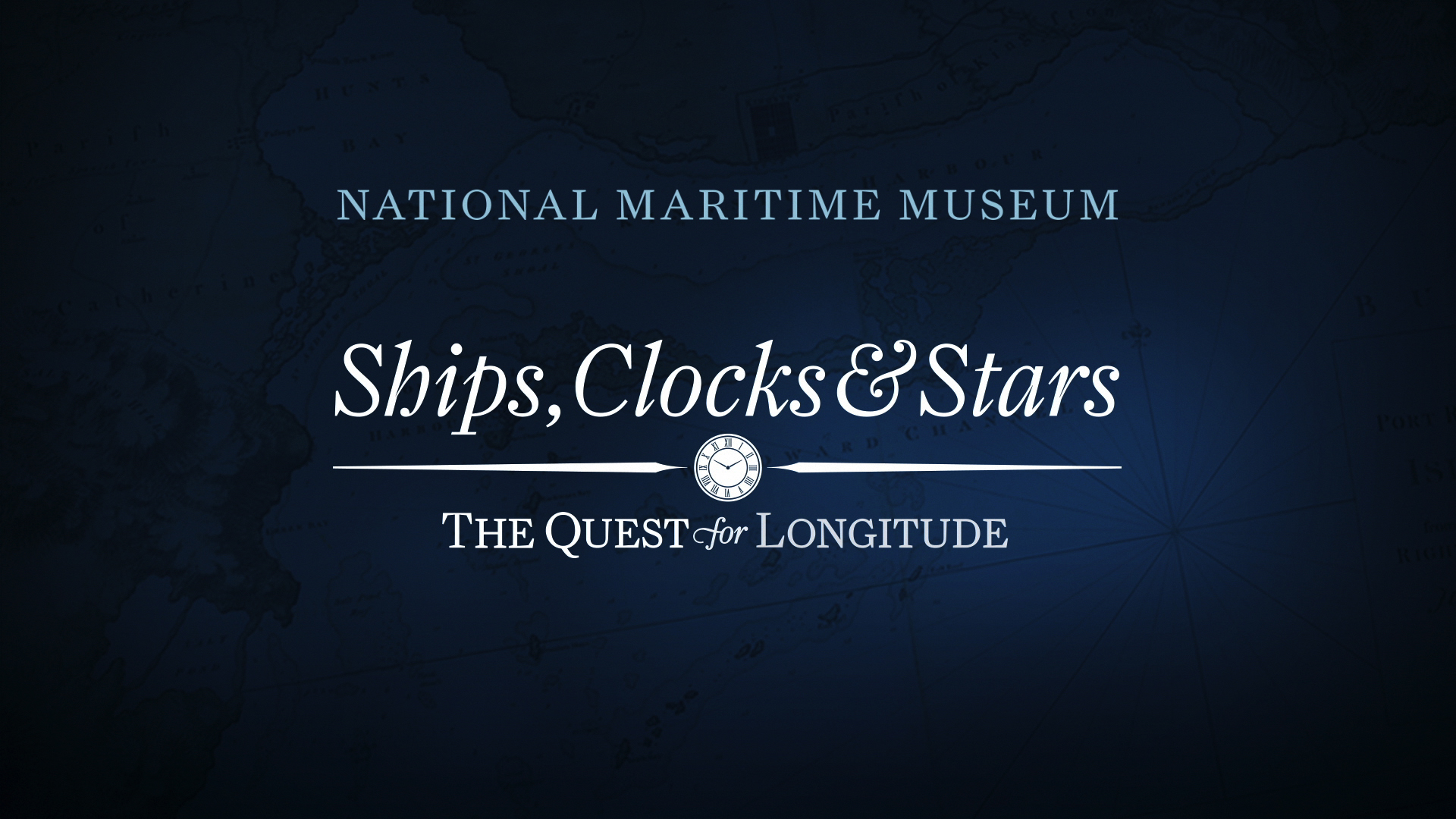 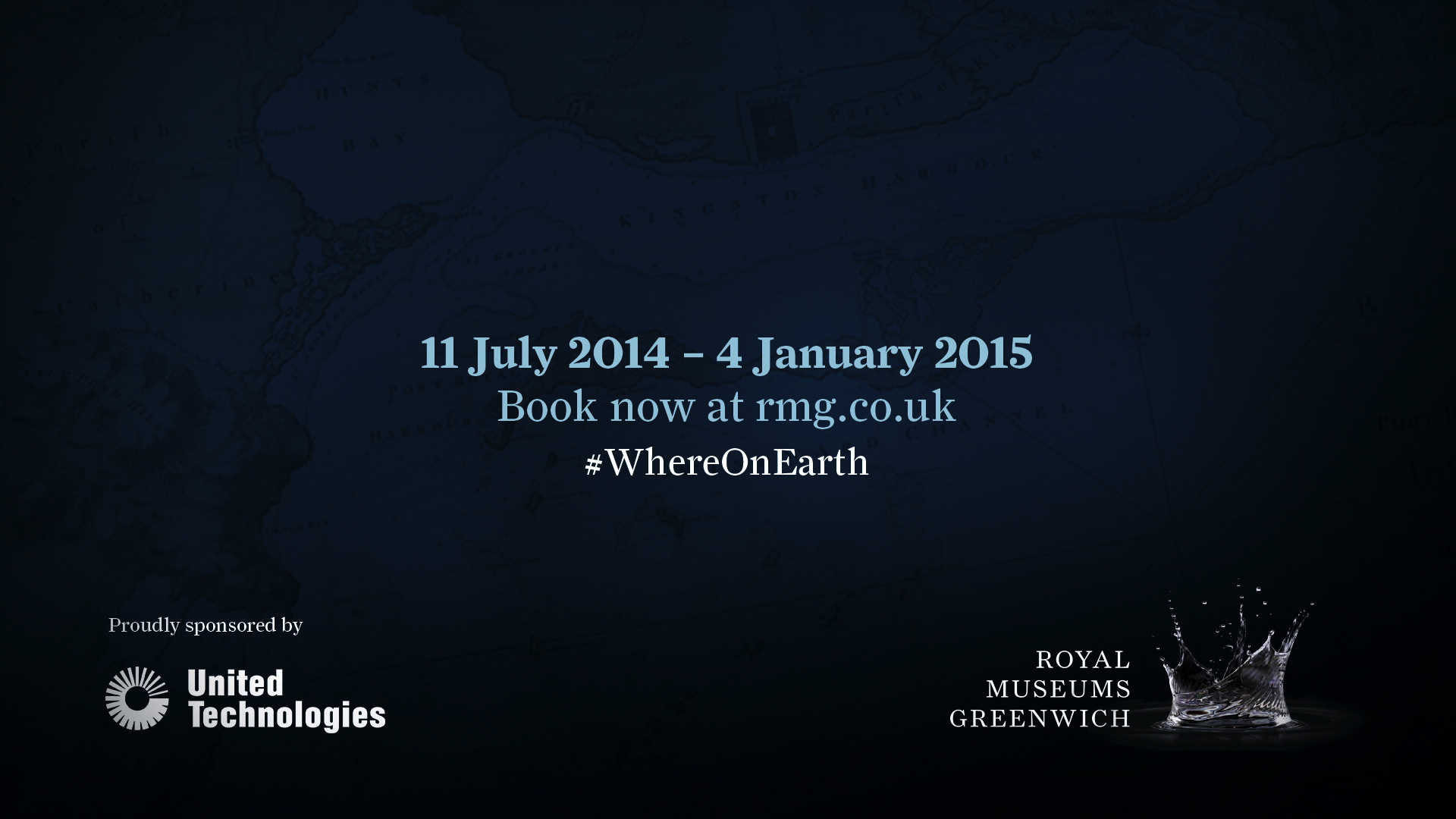 Other projects in this section