Fgreat Studio were approached by the Museum of London to make a promo about the man and the myth behind Sherlock Holmes for their upcoming exhibition about the world’s most famous detective.

The film needed to incorporate several of the objects in the exhibition and also feel consistent with visuals for the wider campaign, focusing on the many sides of Holmes – The Detective, The Scientist, The Gentleman, The Bohemian, and the Master of Disguise.

The team and I developed a multi-layered approach to the visuals and the narrative that reflected Holmes’ sharp, lightning fast thinking. 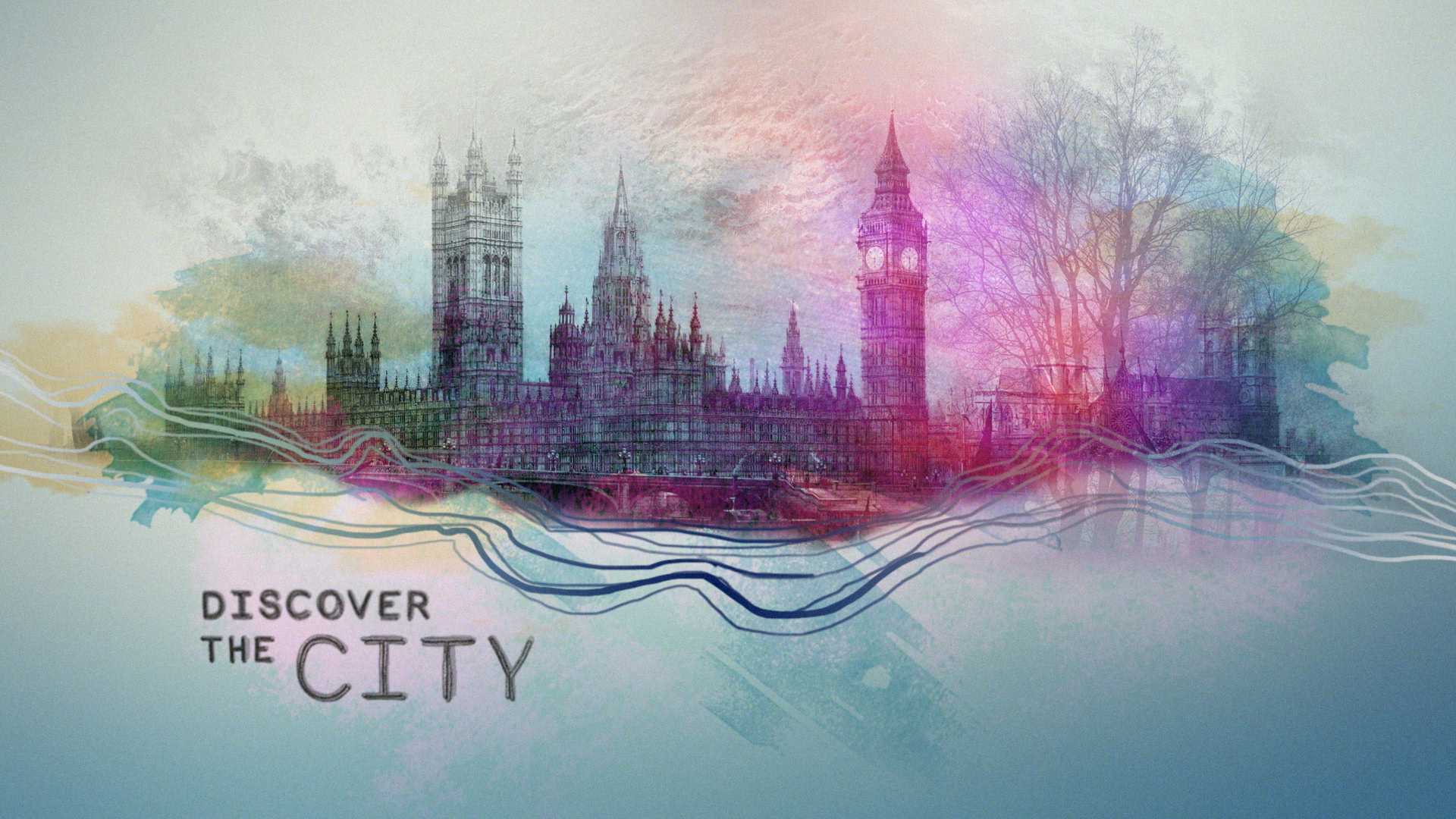 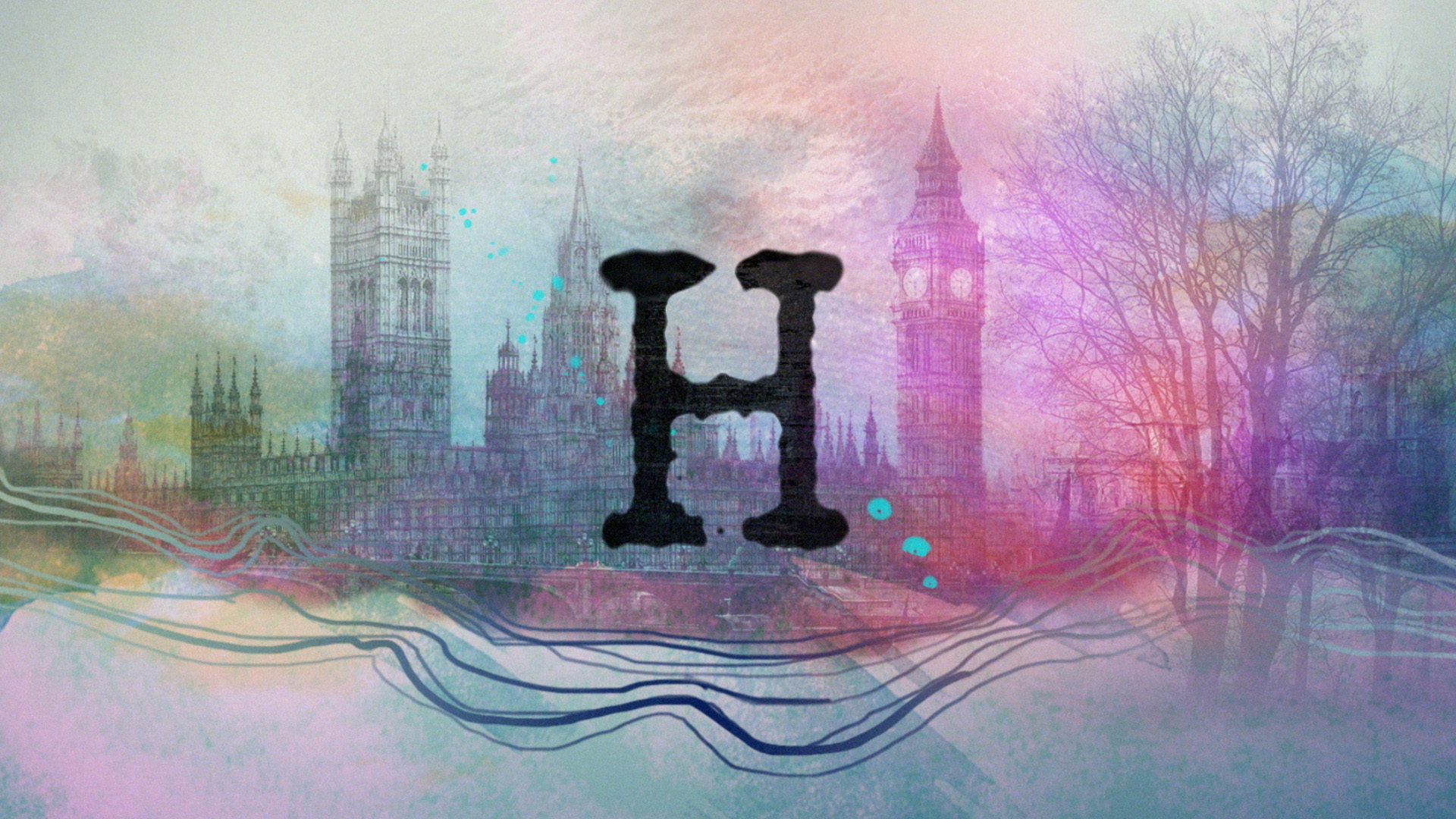 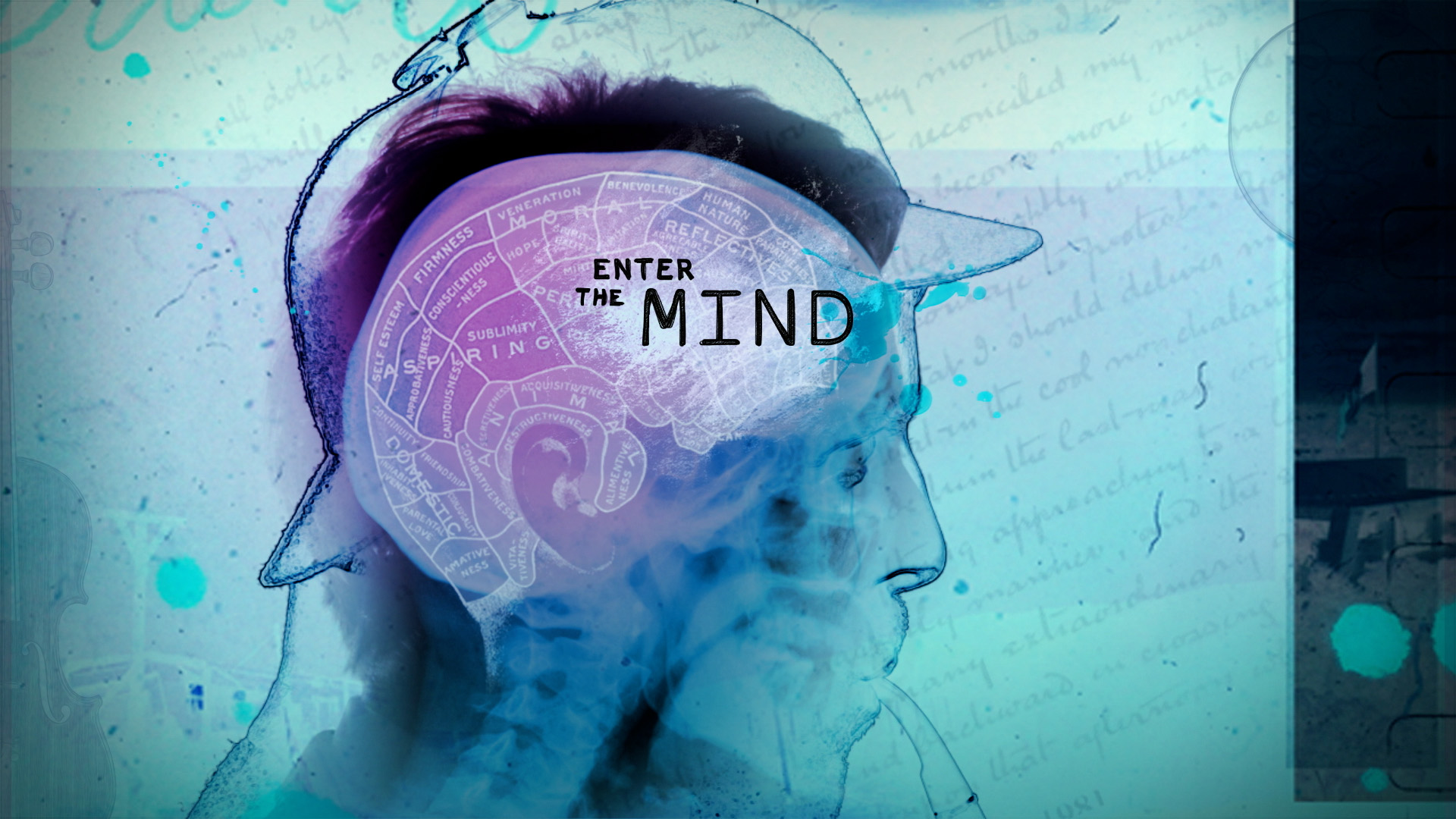 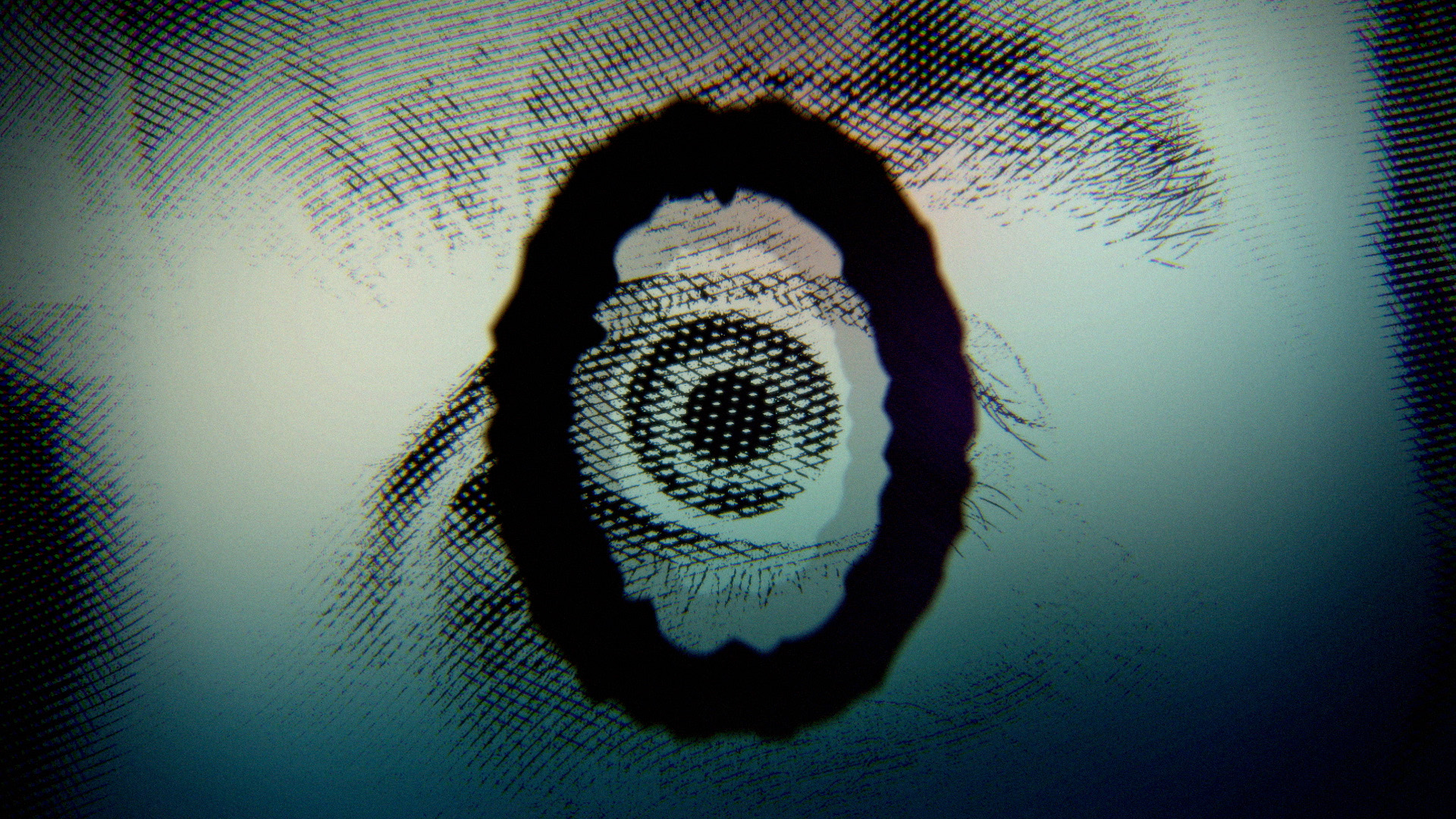 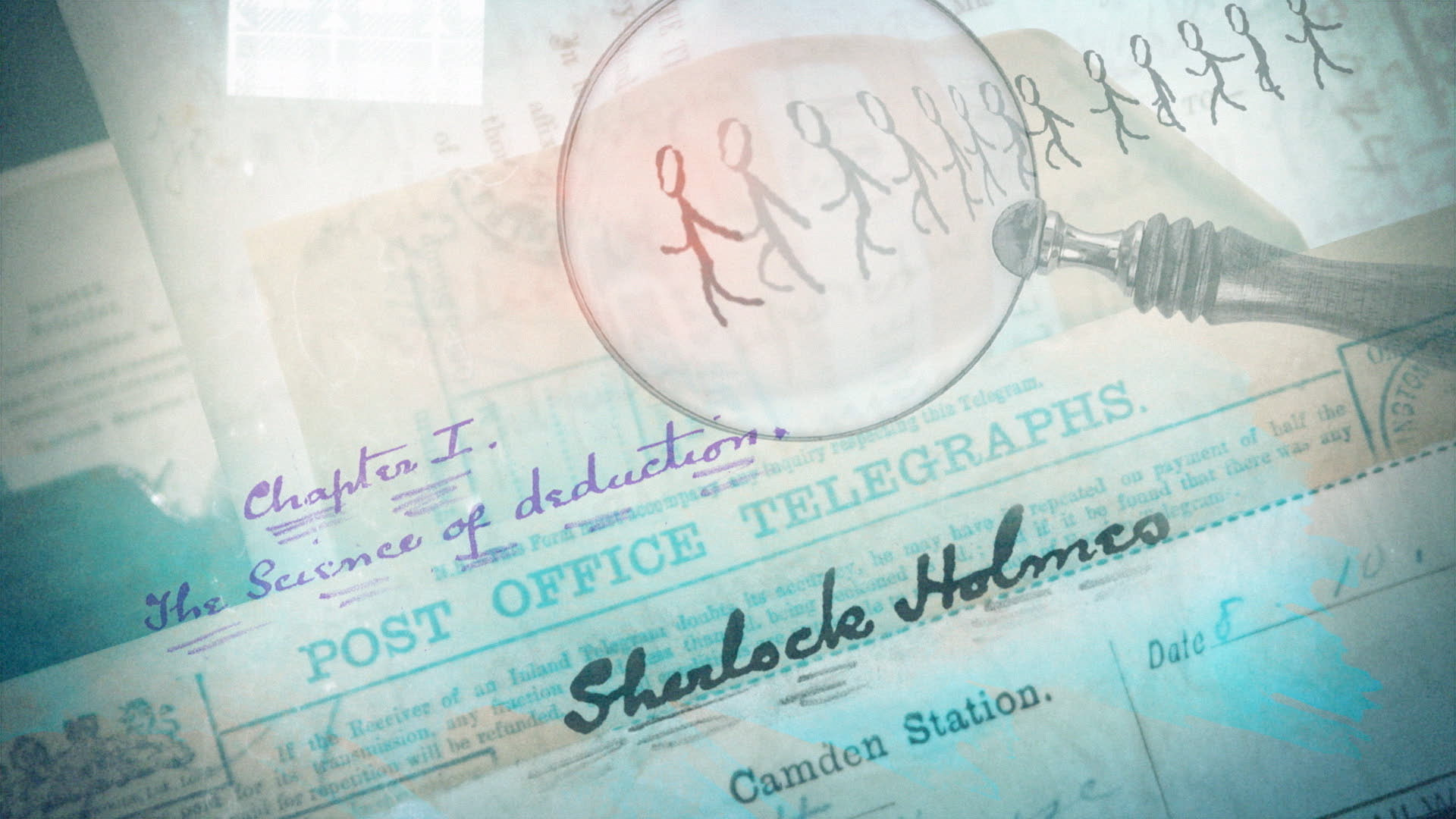 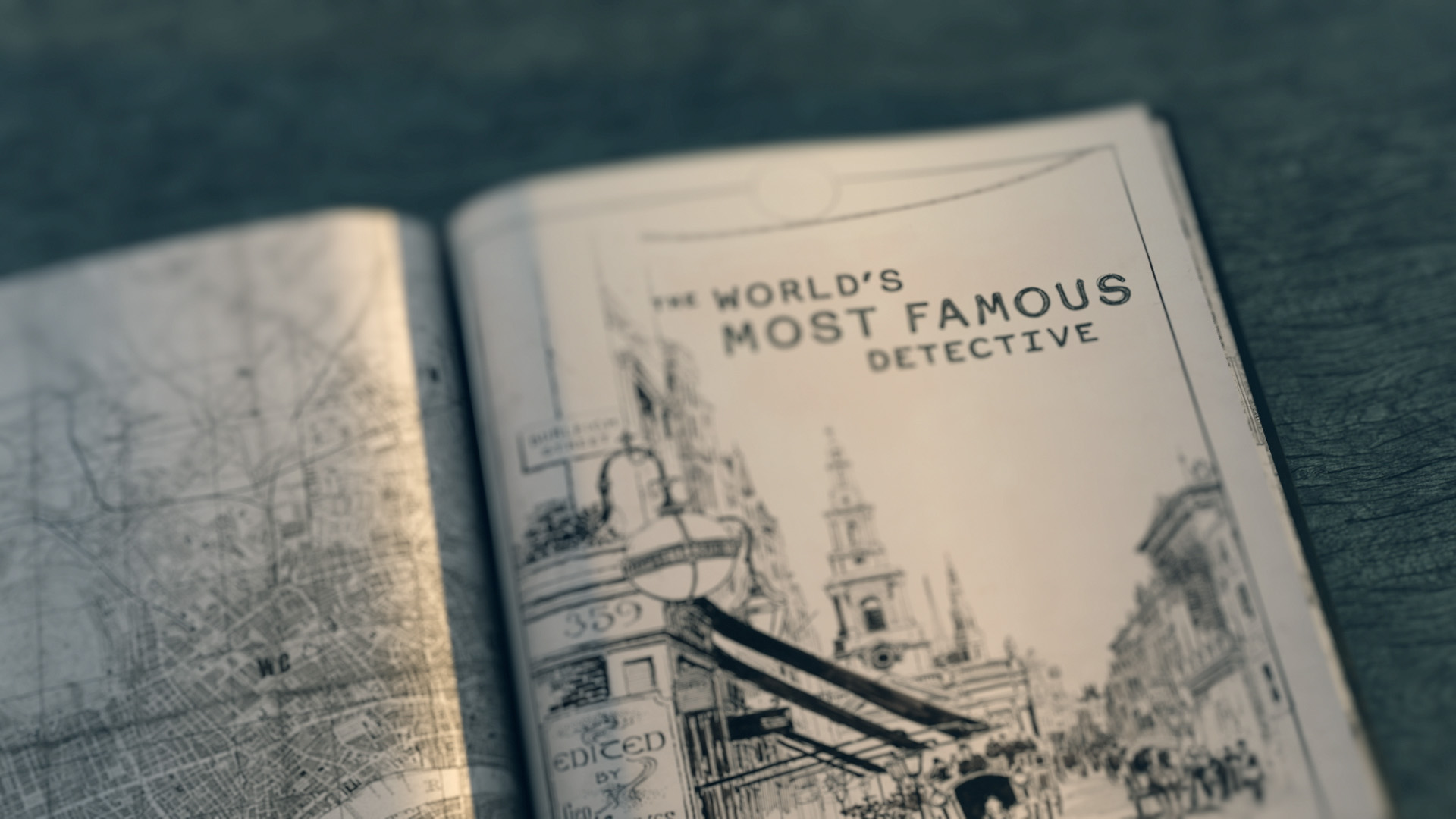 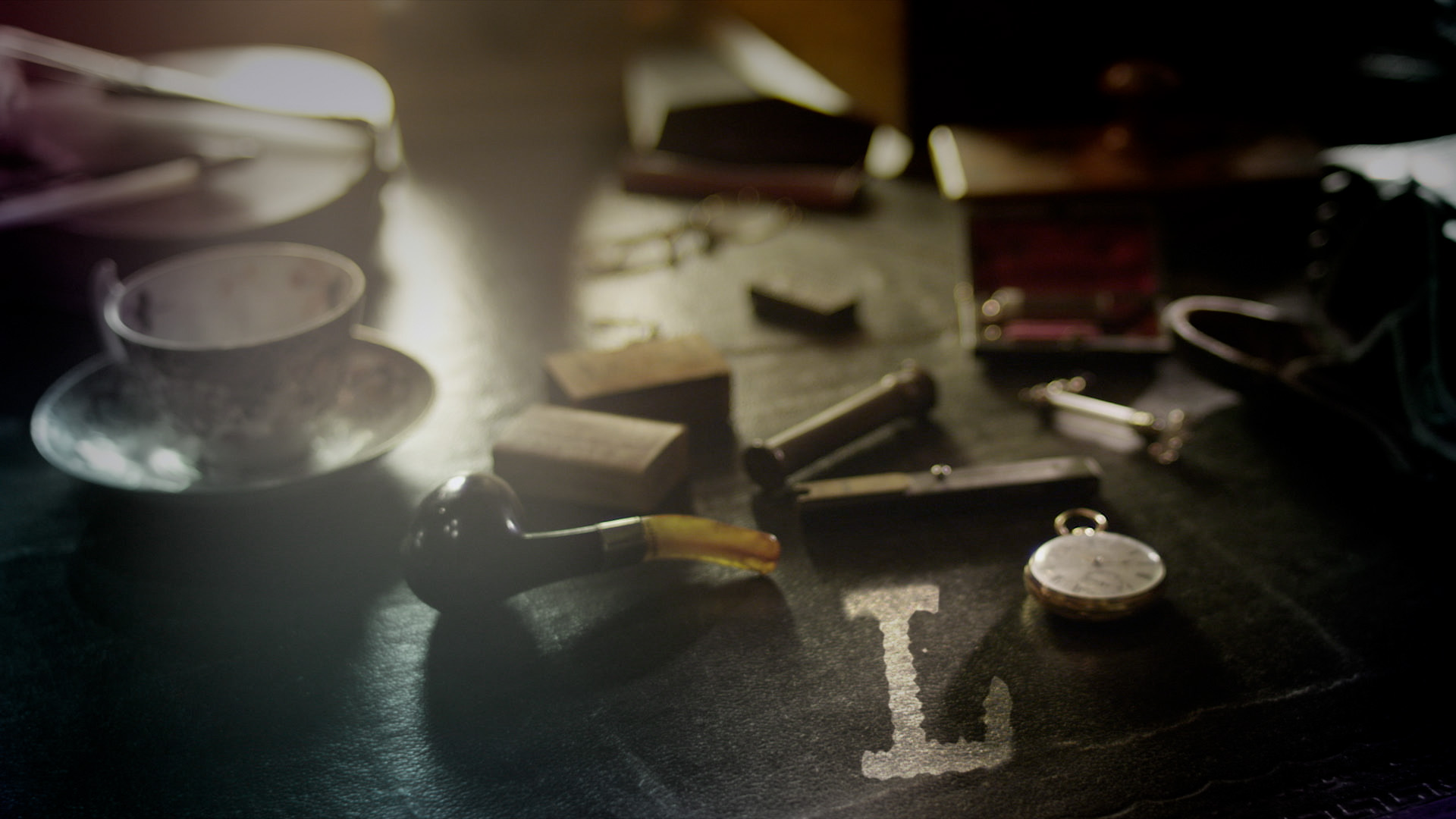 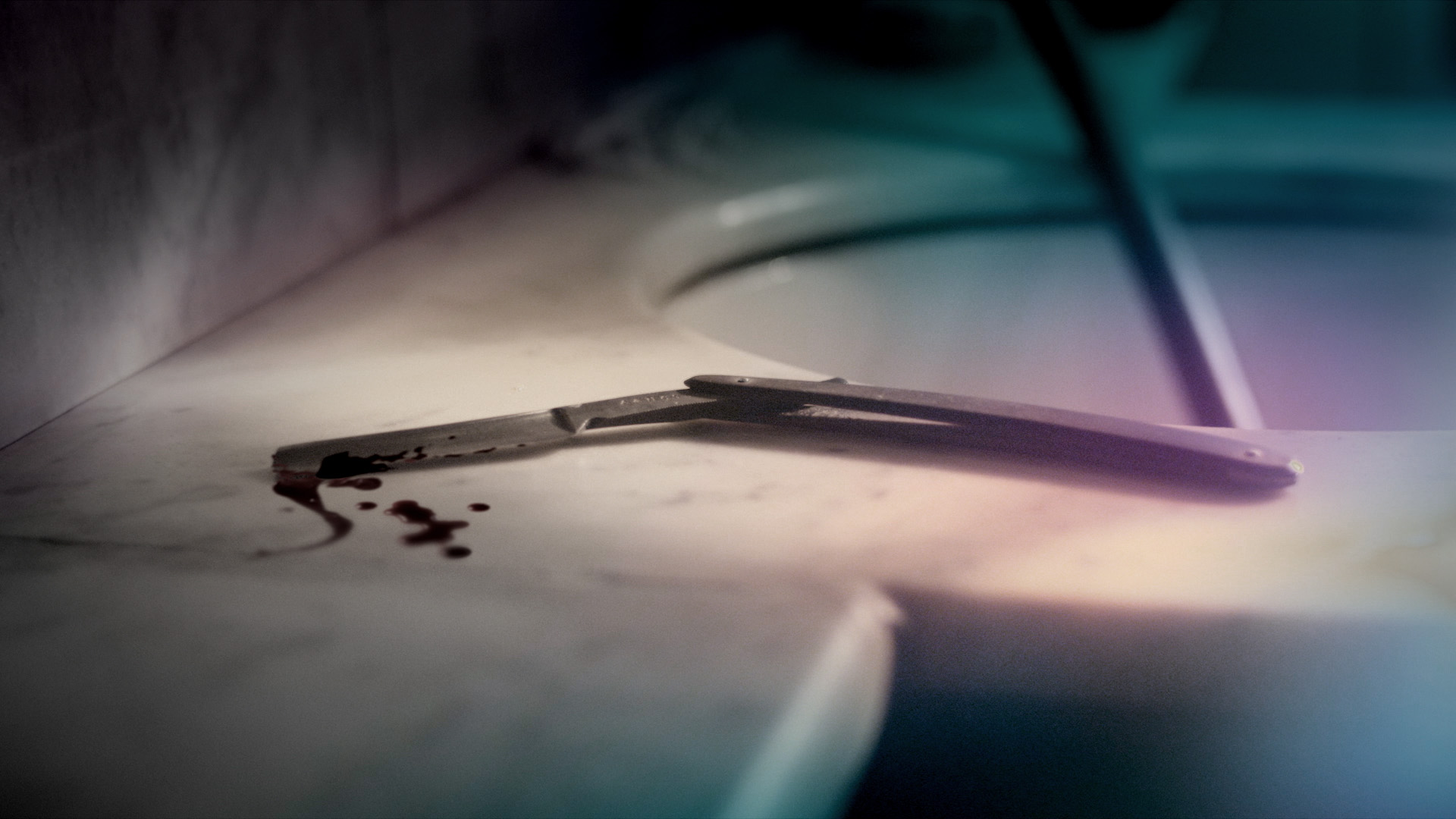 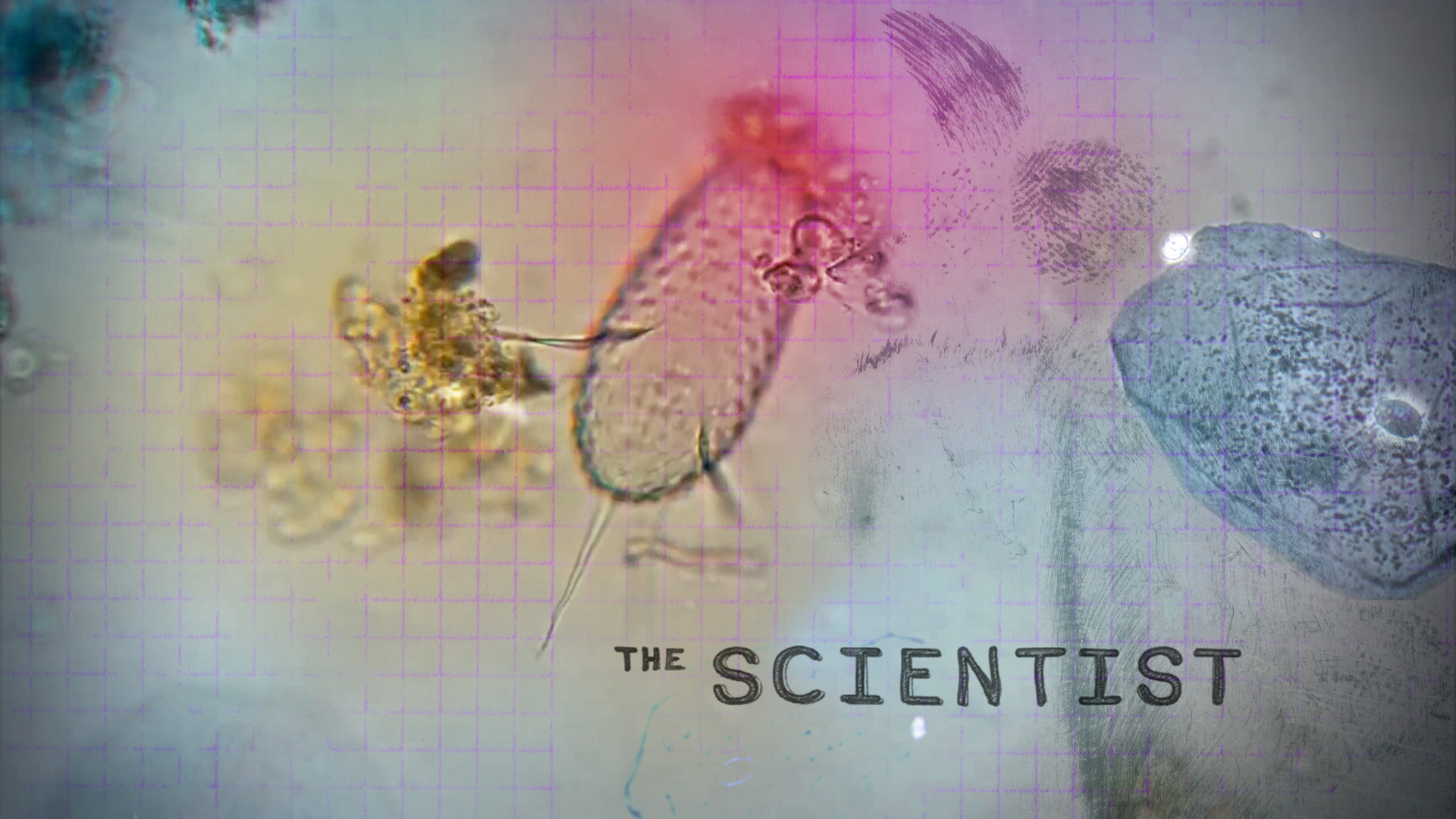 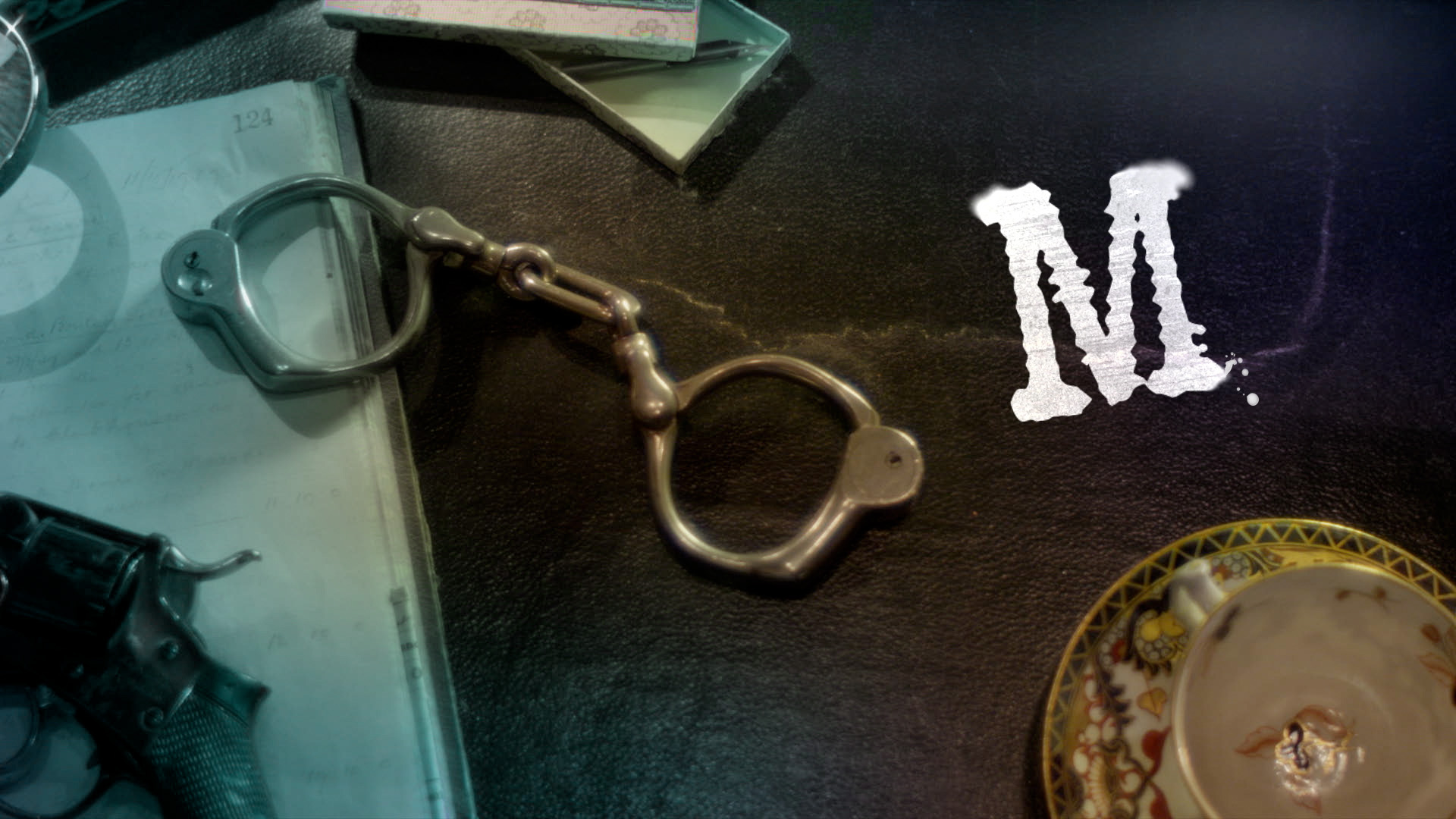 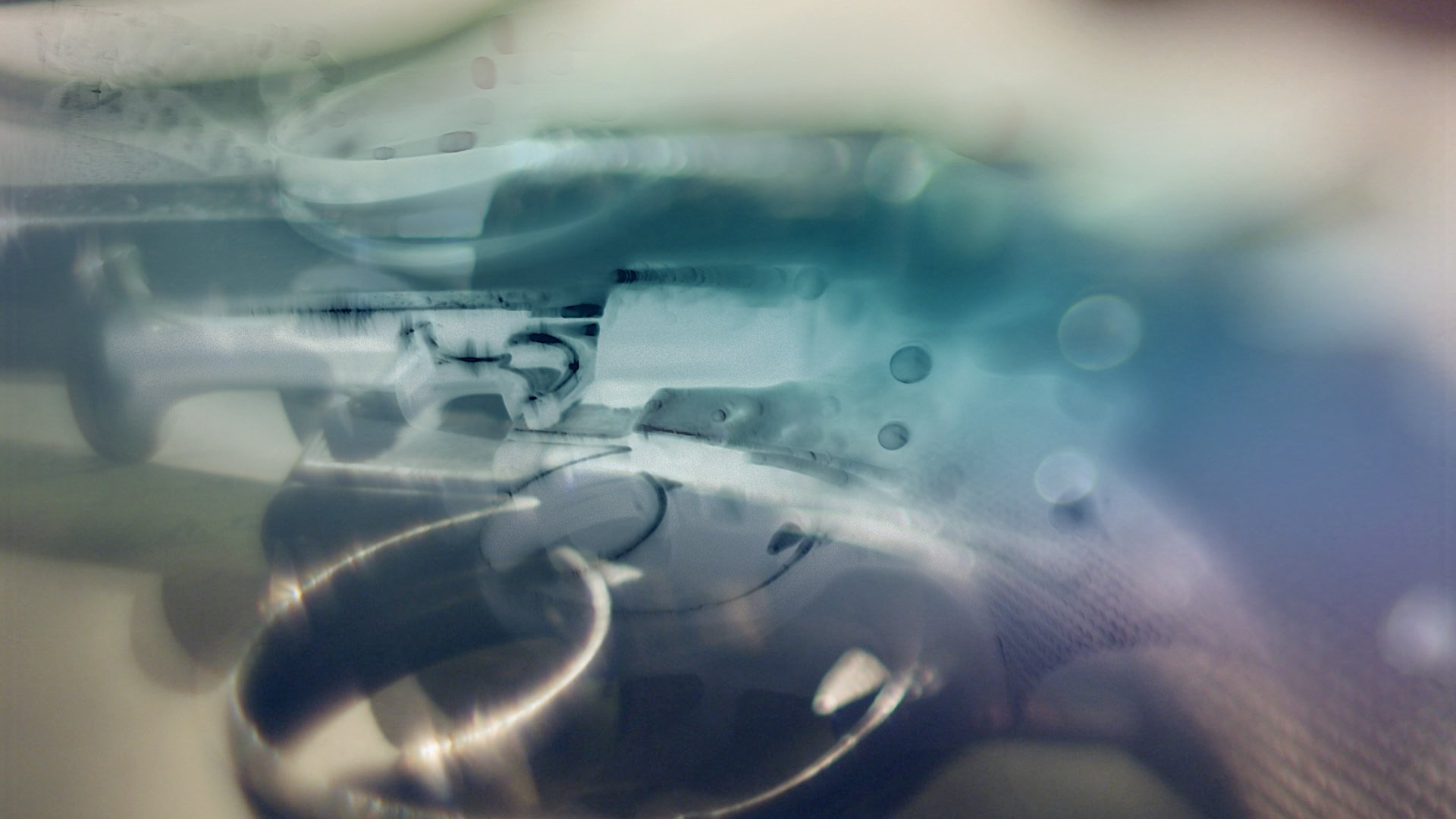 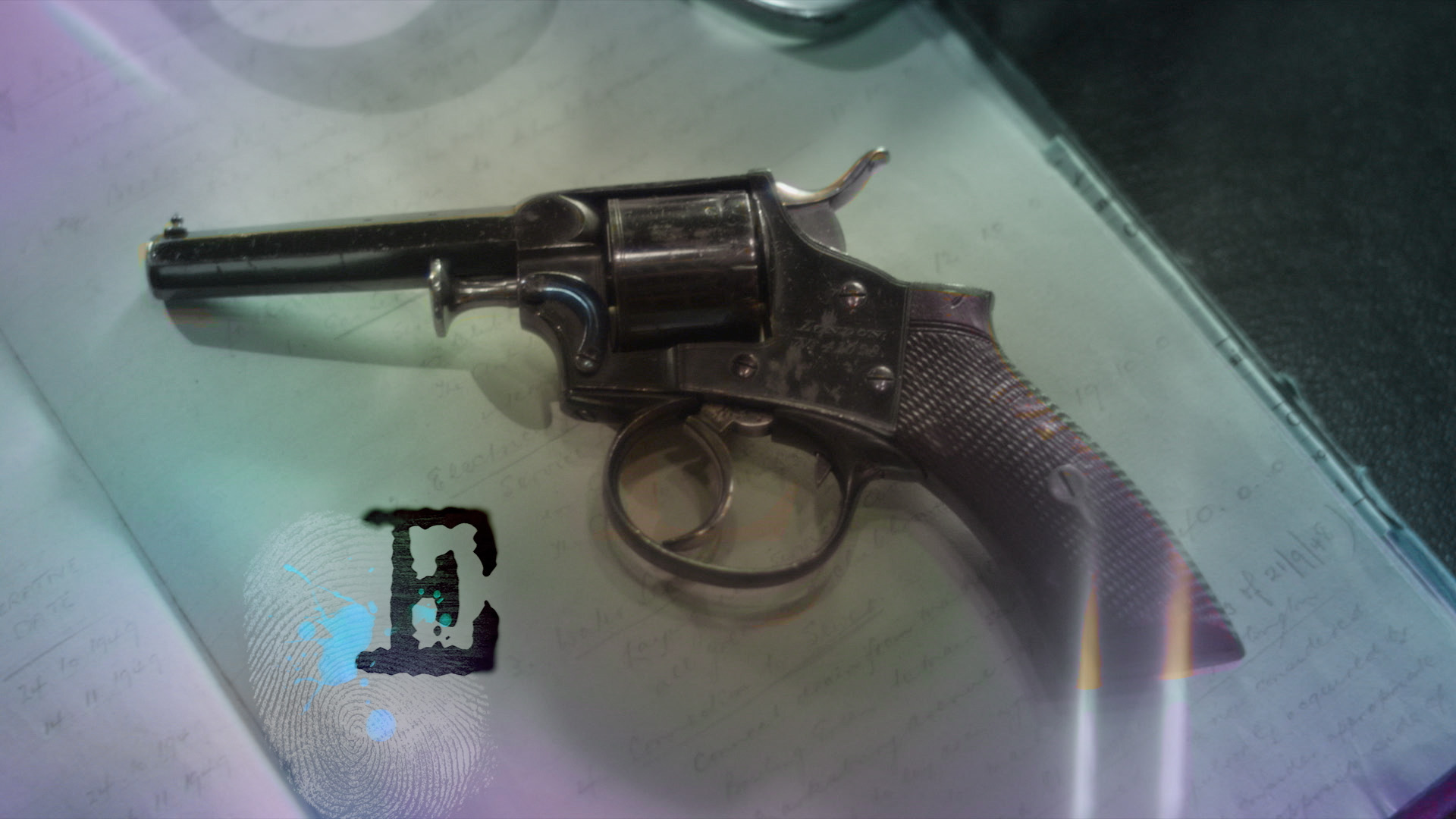 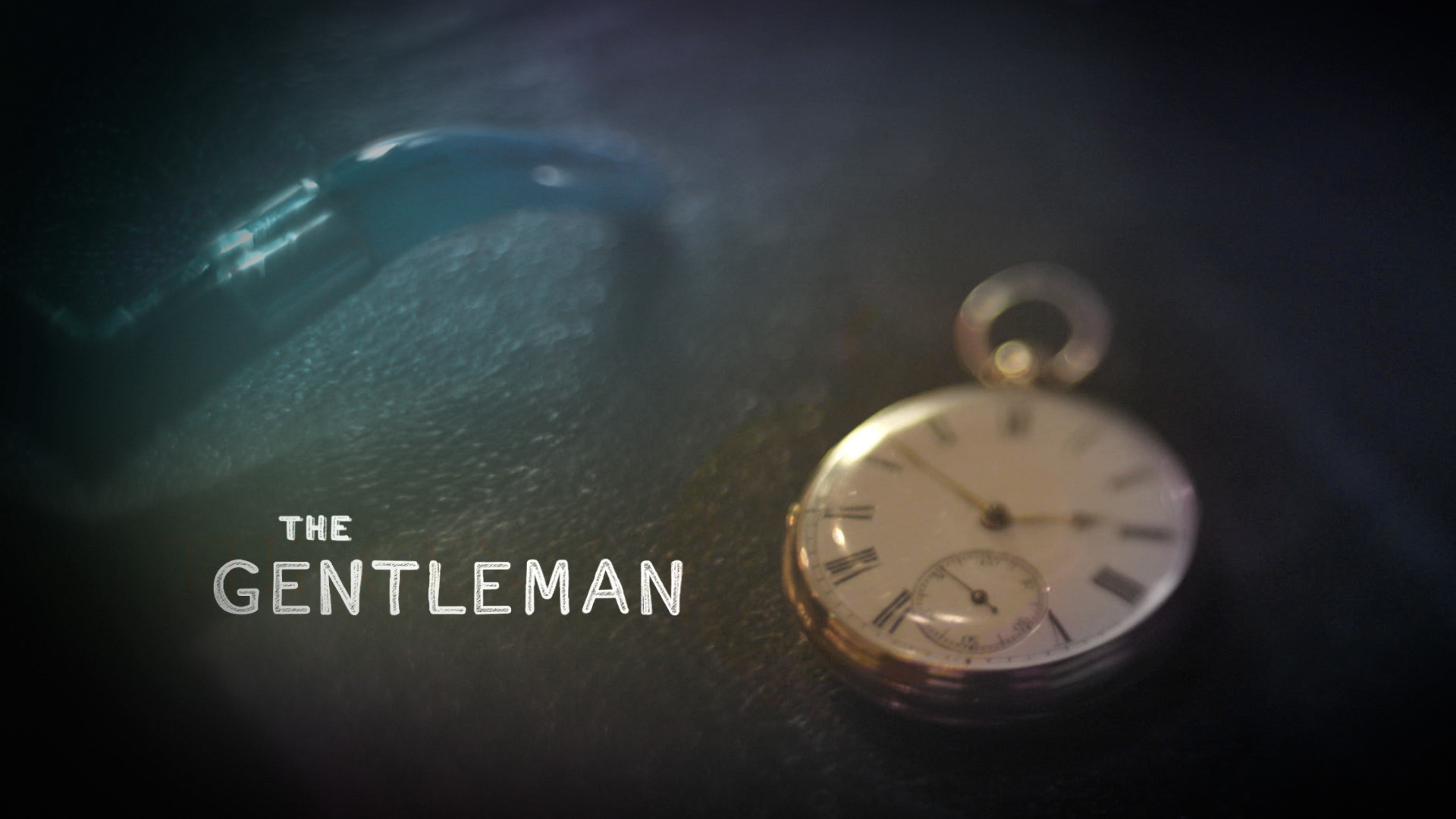 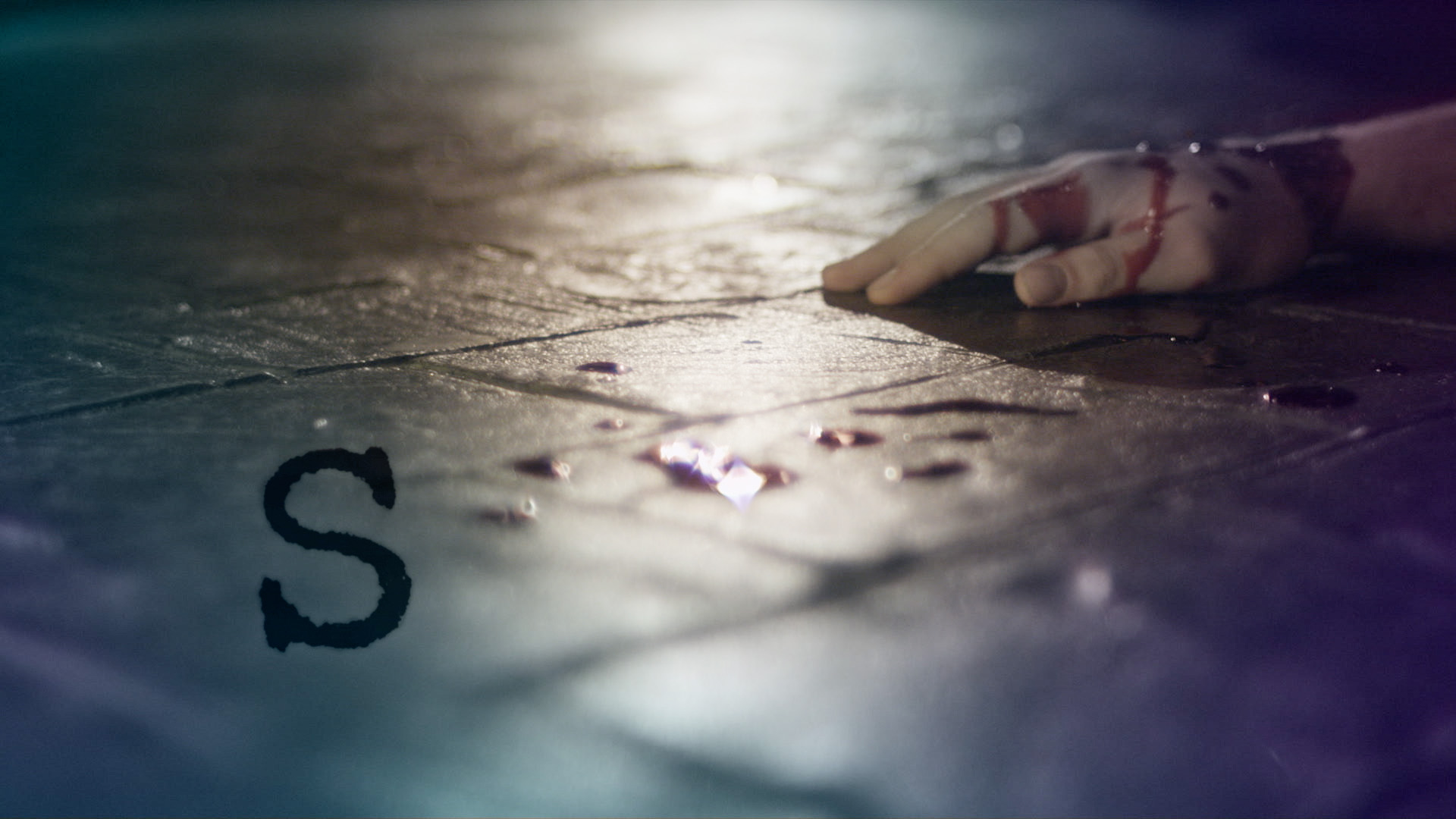 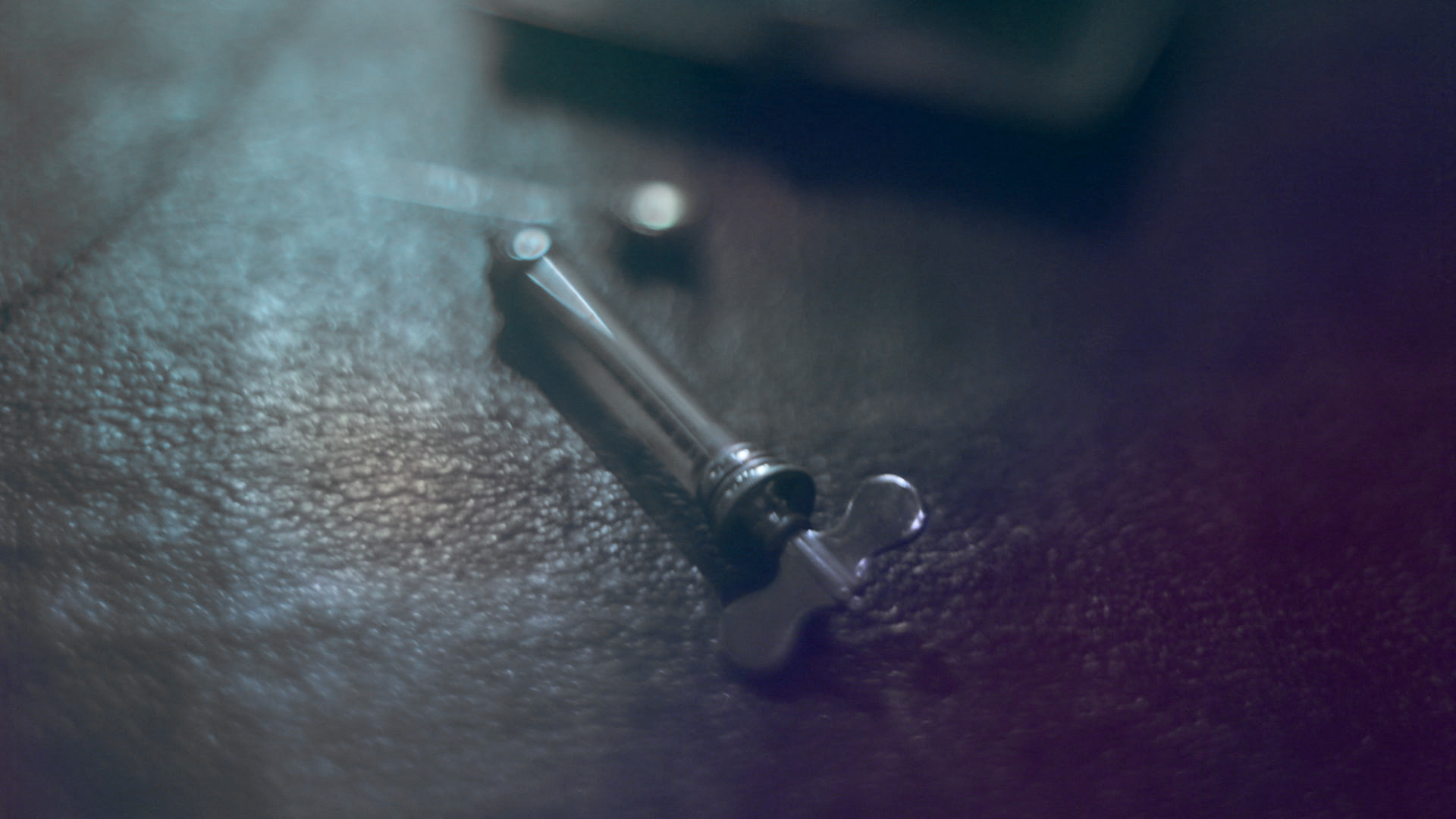 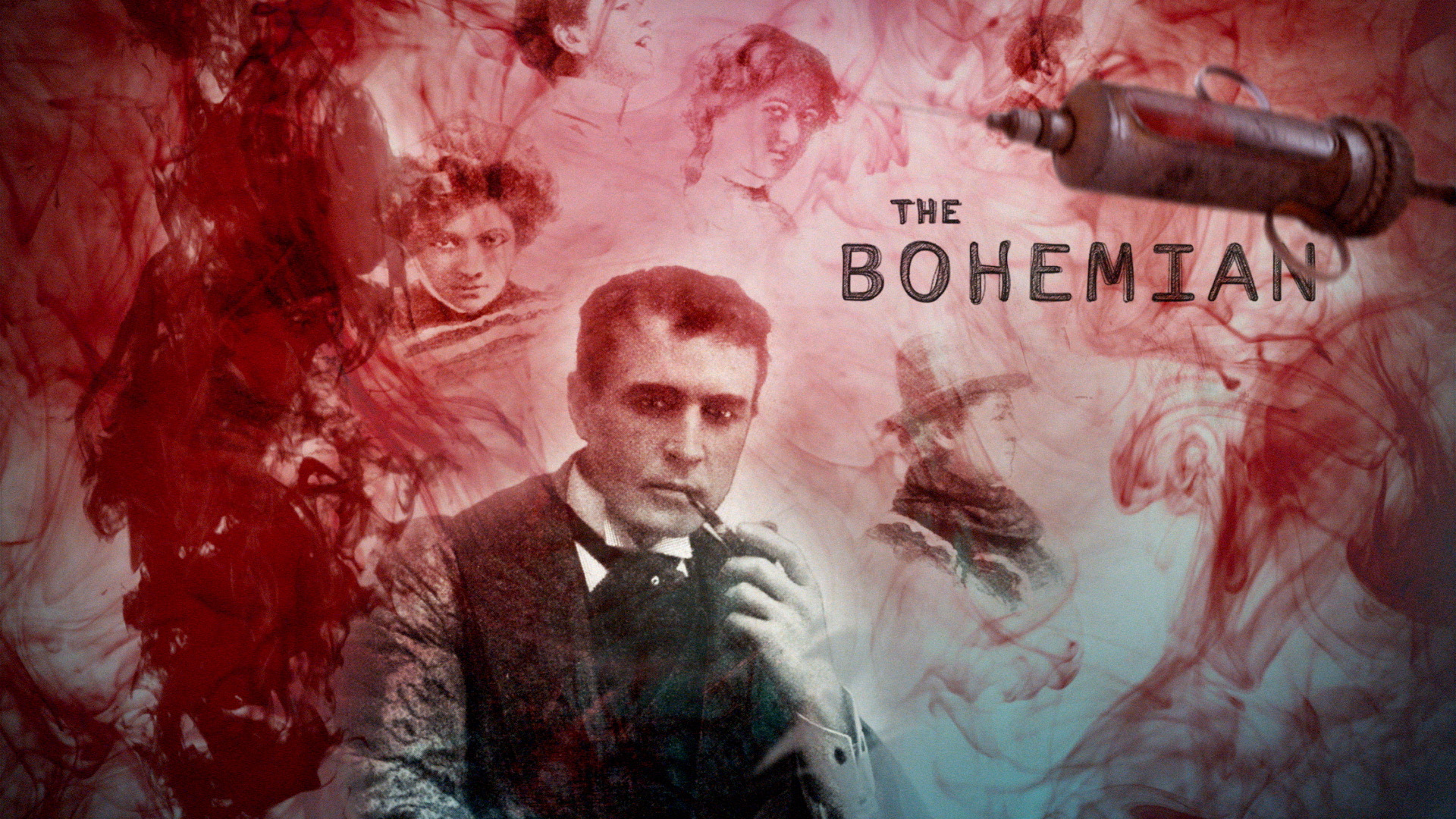 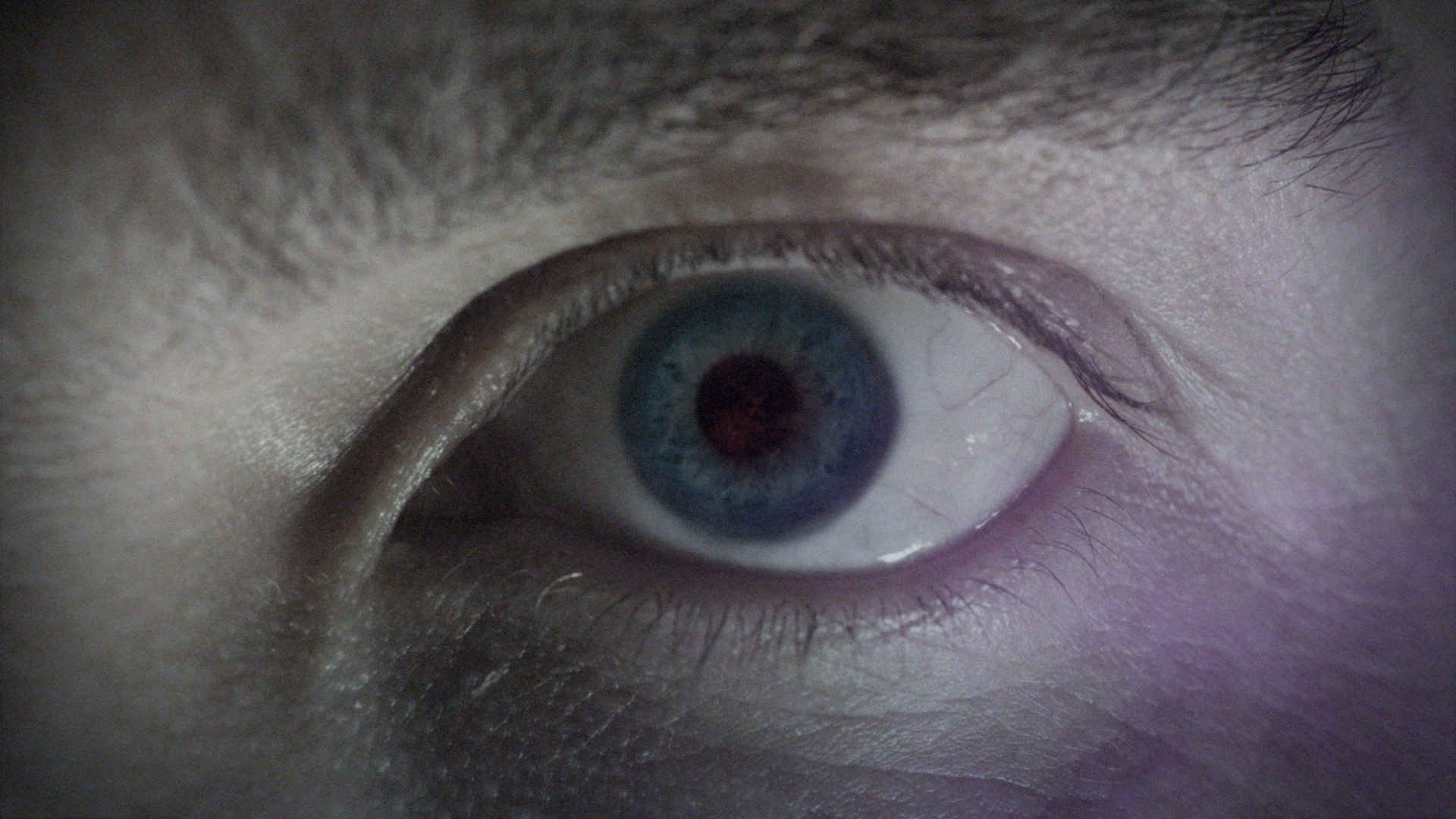 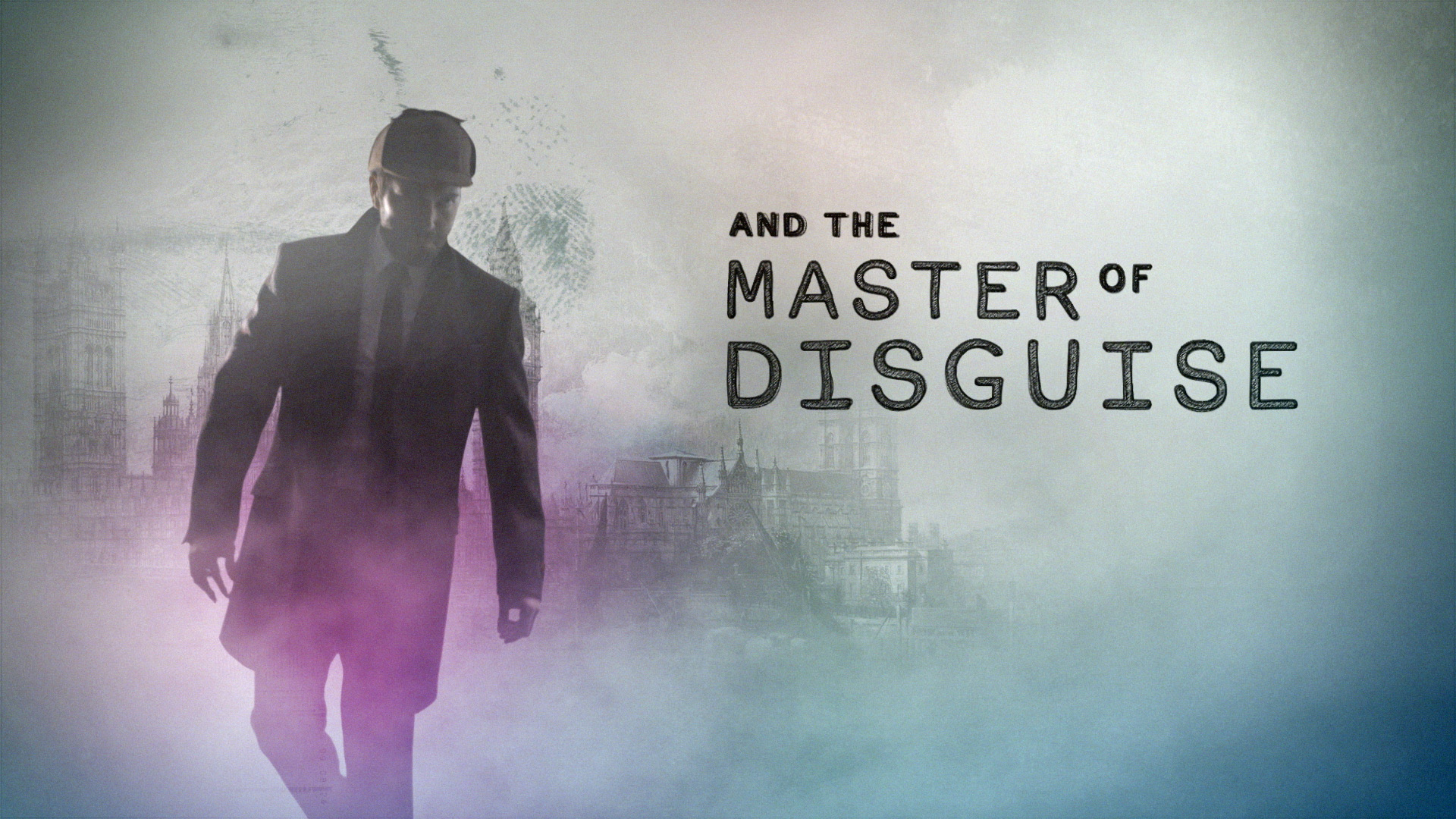 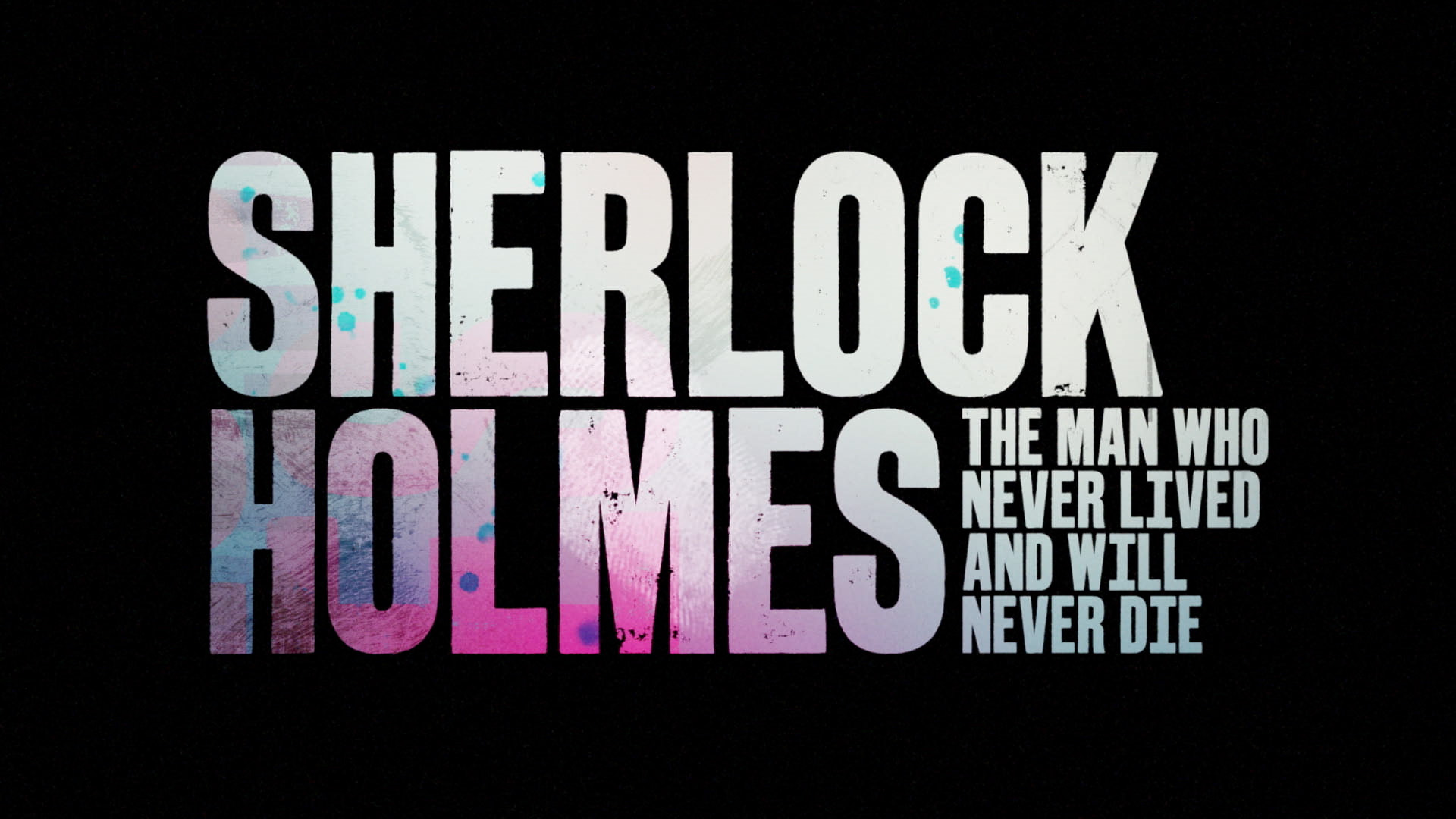 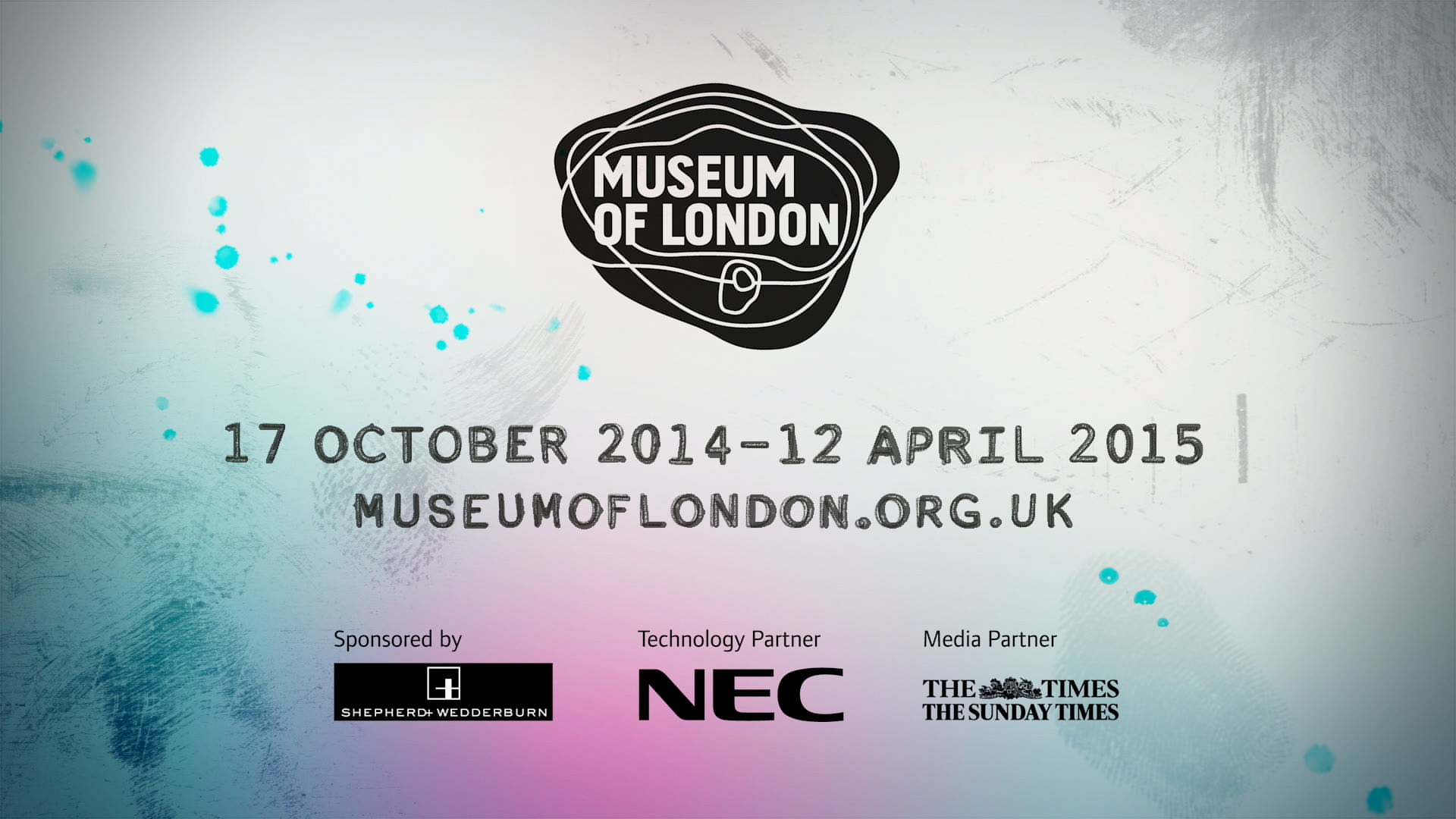