This was a super fun commercial which was created for the American market to advertise Mary Kitchen Corned Beef Hash. Hormel Foods and Fallon approached NOMINT to create this surreal mix of live action and retro stock footage, playing on memories of an idyllic American suburban weekend brunch in the 1950’s/1960’s.

I was brought in as lead art director and designer to develop this concept into a full storyboard. I sourced original stock footage where I could, and treated it to give the impression you were watching it on an old TV in the 1950’s. The whole project was a pleasure to work on, and I particularly enjoyed playing with scale and creating surreal compositions. 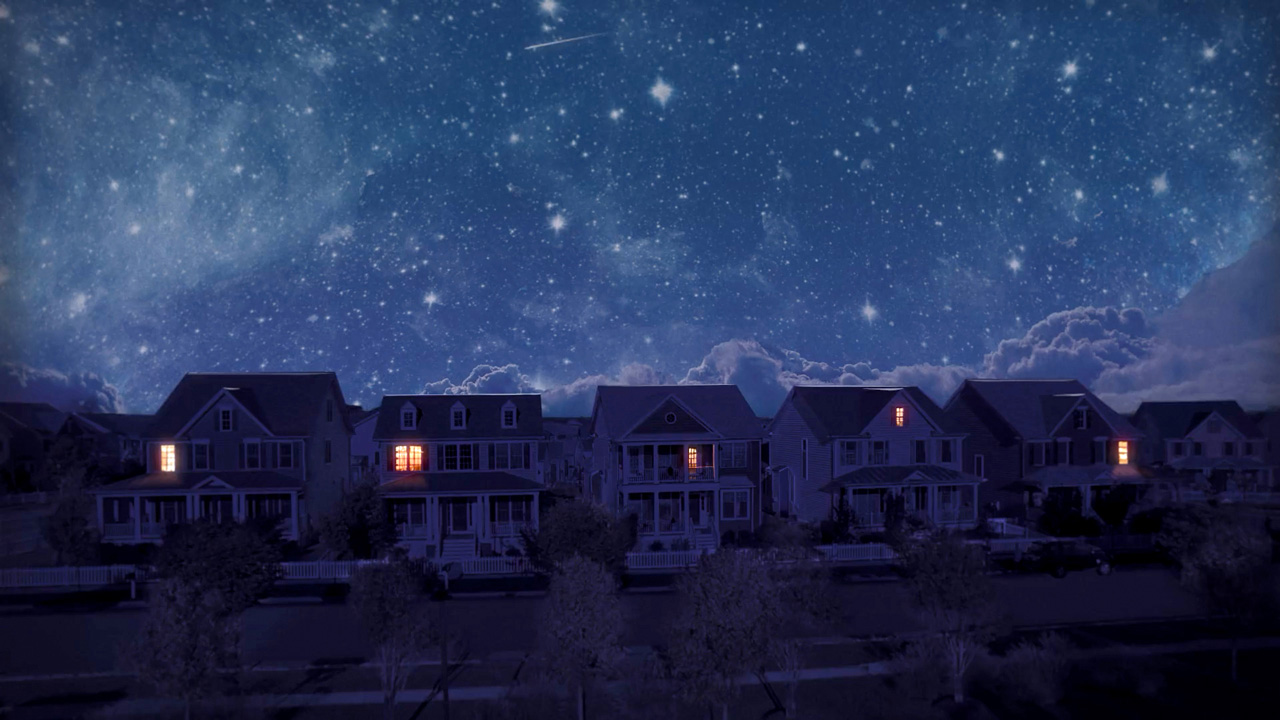 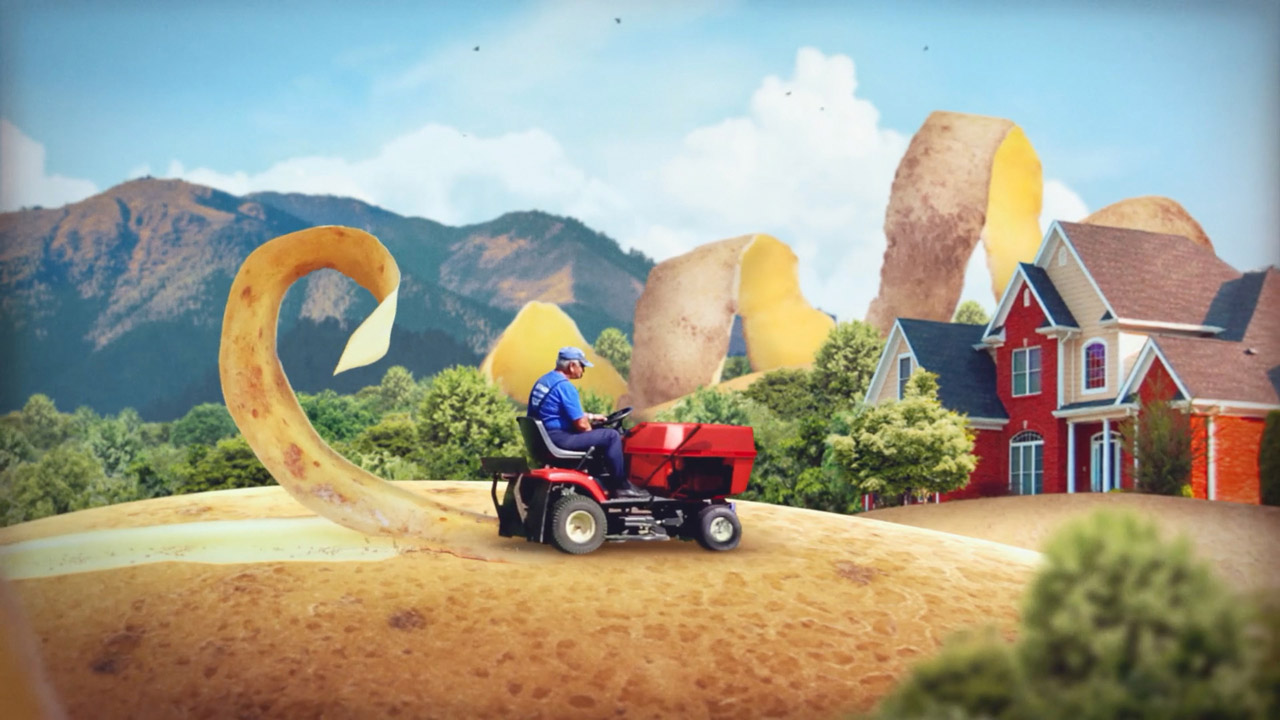 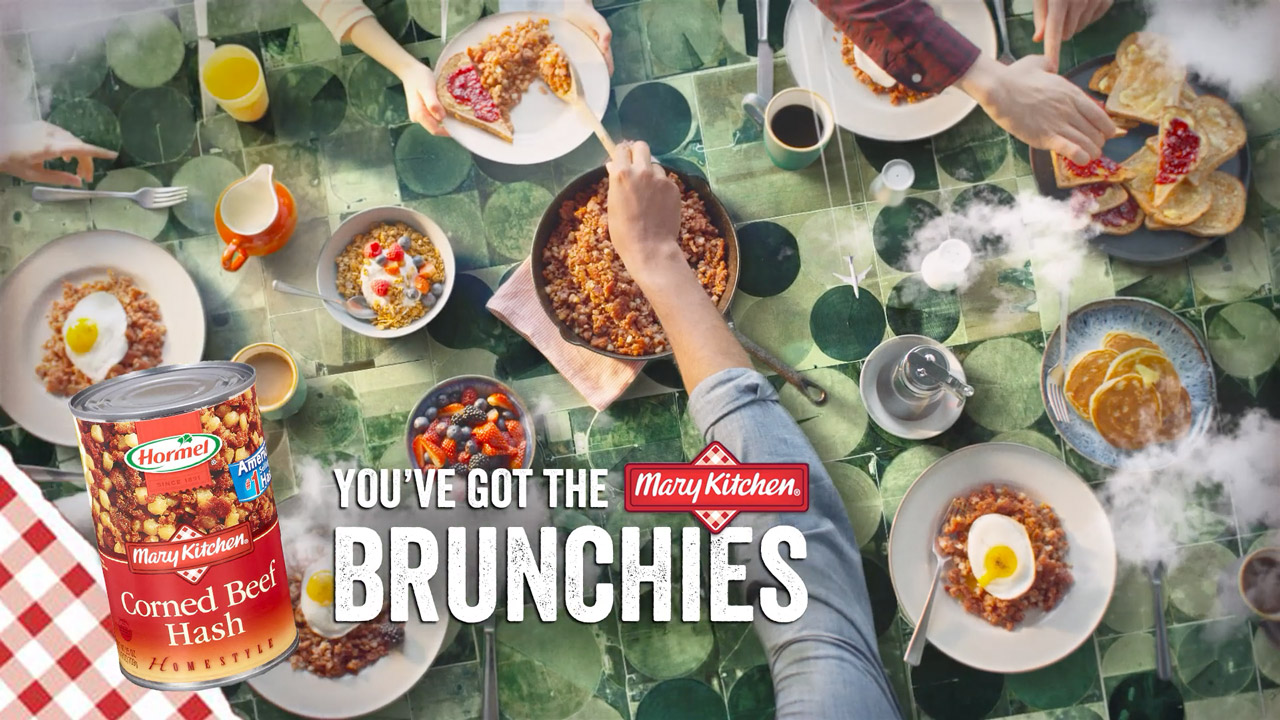